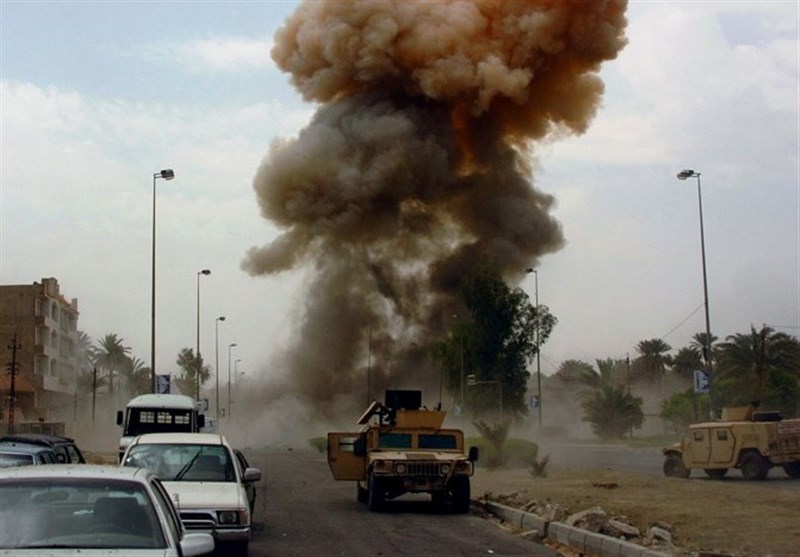 An Iraqi security source said that at least three explosions have rocked the capital city of Baghdad.

On Sunday, an Iraqi security source revealed details of an explosive device explosion near the headquarters of the National Intelligence Service in the center of the capital.

The same source indicated that a homemade explosive device was placed near the fence of a security headquarters of the Iraqi intelligence service near the Oyoun Baghdad restaurant on Al-Masbah Street in central Baghdad. It exploded this morning, causing material damage, according to the Iraqi Dijla channel.

The source confirmed that the explosion did not result in any casualties or injuries.

Yesterday, an Iraqi security source said that two soldiers were wounded when an explosive device exploded in Diyala Governorate, according to Iraqi local media.

The source said, according to Alsumaria News channel, that “an explosive device exploded during search operations targeting an army patrol in the Hawi al-Azeem area in Diyala.”

It pointed out that the explosion “resulted in the injury of two soldiers.”

An Iraqi security source announced, earlier today, the injury of a woman and two children, as a result of the detonation of an explosive device targeting a convoy of logistical support in the Tarmiyah area of ​​Baghdad.