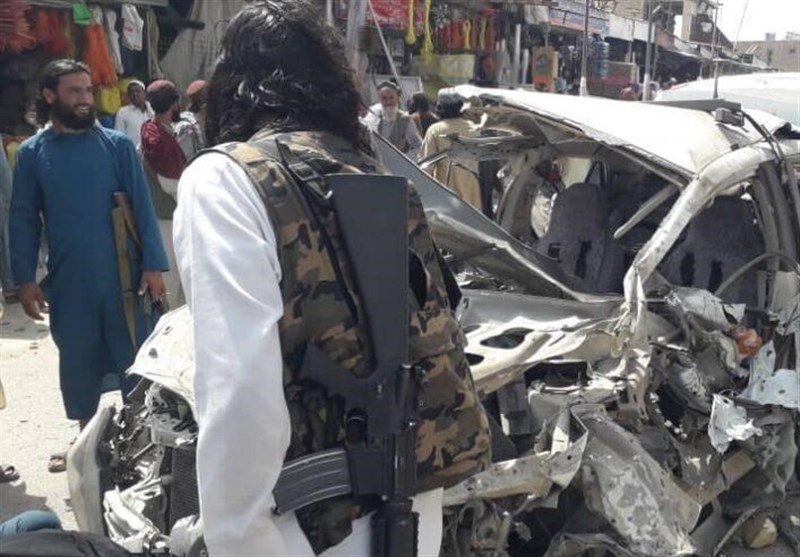 A bomb exploded in a district bazaar in the eastern Afghan province of Nangarhar on Monday, killing two people and injuring 28, including a provincial health official.

The incident occurred in Ghani Khil district in the morning and the wounded were transported to hospitals, district chief Mawlawi Seddiqullah told Xinhua.

The blast took place when the vehicle of the district hospital chairman Hijratullah was passing by the area, the official said, adding that he was wounded in the incident.

No group has claimed responsibility for the attack yet.

In recent months, the country has been hit by a series of terror attacks reportedly staged by Daesh (ISIS or ISIL) terrorists opposing the Taliban-led caretaker government.

On Saturday, two people were killed and seven others were wounded in an armed attack against a Sikh-Hindu temple in the Afghan capital Kabul. Daesh claimed responsibility for the attack later.