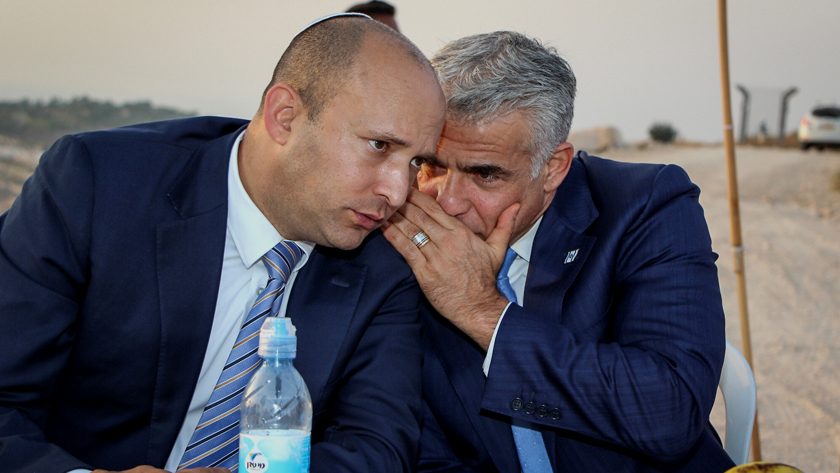 The Israeli regime’s prime minister and foreign minister have decided to vote on dissolving the Knesset next week.

The regime’s Prime Minister Naftali Bennett and Foreign Minister Yair Lapid have agreed to hold a vote on dissolving the Knesset next week.

If the vote passes, Lapid will become the interim prime minister, according to the Israeli media.

Bennett and Lapid said in a joint statement that they had “exhausted options to stabilize” their diverse coalition, a year after it was established.

If the bill passes, it will result in the Israeli regime’s fifth general election in around three and a half years.

Bennett said earlier that Israel is “facing a real test” as it is experiencing an unprecedented situation and teetering on the brink of its collapse.

Meanwhile, a recent opinion poll has discovered that nearly 70 percent of extremist Jewish settlers living in hundreds of illegal settlements in the West Bank and occupied East al-Quds are worried for the Israeli regime’s future.