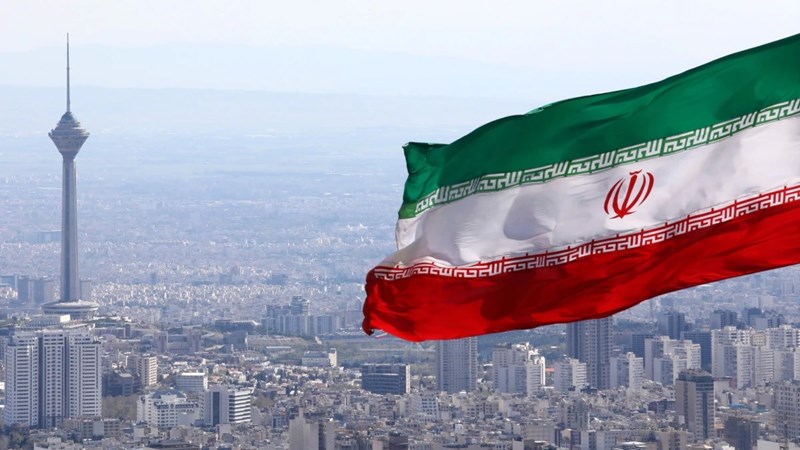 Mehdi Shamsabadi, the Prosecutor General of the southeastern Iranian province of Sistan and Baluchestan, confirmed Tuesday that some Mossad agents were arrested in the province.

According to the prosecutor, the arrested Mossad agents sought to assassinate Iranian nuclear scientists.

Shamsabadi indicted that “the arrest of these Mossad operatives came after a complicated intelligence operation that lasted for eight months of monitoring them.”

He pointed out that the arrested agents are under investigation, adding that a lawsuit will be filed against them soon.

It is noteworthy that last April, three Israeli Mossad spies were arrested in the provinces of Sistan and Baluchestan upon judicial order. According to Iranian intelligence, the spies were involved in disseminating classified information and documents.

In late May, the Islamic Revolution Guard Corps’ public relations department announced the arrest of a spying network linked with Israeli intelligence.

In a statement, the IRGC indicated that “the network, led by the Zionist regime’s intelligence service, attempted to steal and destroy personal and public properties, and abduct people and get fabricated confessions.”

Similarly, the Iranian Security Directorate also announced in March the dismantling of an espionage network working for “Israel” in western Iran.

The Directorate indicated that the network was recruiting people to carry out sabotage operations inside Iran.

In the same context, Iranian media had said that the intelligence apparatus of the IRGC arrested the members of a Mossad network that attempted to reach the IR6 centrifuges at the Fordow Fuel Enrichment Plant.

Iran’s Intelligence Ministry announced in July 2021 that it had arrested agents who were members of a network working for the Israeli occupation and that it had seized a cache of weapons and ammunition intended for use in riots and terror in the country.