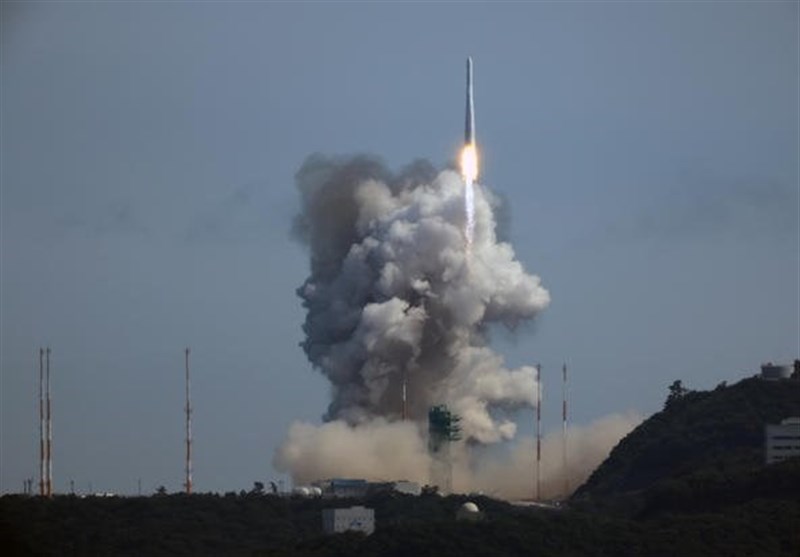 The Korea Satellite Launch Vehicle II, a 200-tonne liquid fuel rocket informally called Nuri, lifted off from the launch site in Goheung at 4pm (07:00 GMT) on Tuesday, with a commentator saying: “it seems it’s going according to the plan”, Al Jazeera reported.

Live TV footage showed the rocket with a national flag rising into the air with bright flames and above thick white smoke.

South Korea’s second test launch of its homegrown space rocket comes eight months after the first test failed to put a dummy satellite into orbit, a setback in the country’s attempt to join the ranks of advanced space-faring nations.

All three stages of the rocket worked in the first test last October, with the vehicle reaching an altitude of 700 kilometers (430 miles), and the 1.5-ton payload separating successfully.

But it failed to put a dummy satellite into orbit after the third-stage engine stopped burning earlier than scheduled.

Al Jazeera’s Rob McBride reported from the launch site, saying “it will be a big step forward for South Korea if they were able to master this” as only seven countries have launched commercial satellites.

“South Korea with its very advanced industries, high-tech manufacturing is a big producer of satellites, but until now it does have to rely on other people’s rockets to get up there to launch a satellite”. McBride added the commercial satellite business has become a lucrative investment in the country.

The three-stage Nuri rocket has been a decade in development at a cost of 2 trillion won ($1.5bn).

In Asia, China, Japan and India all have advanced space programs, and the South’s nuclear-armed neighbor North Korea was the most recent entrant to the club of countries with their own satellite launch capability. 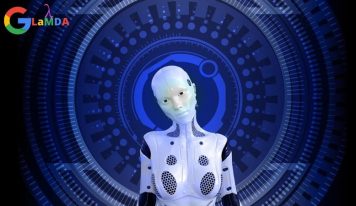 Did Google’s AI come to life?