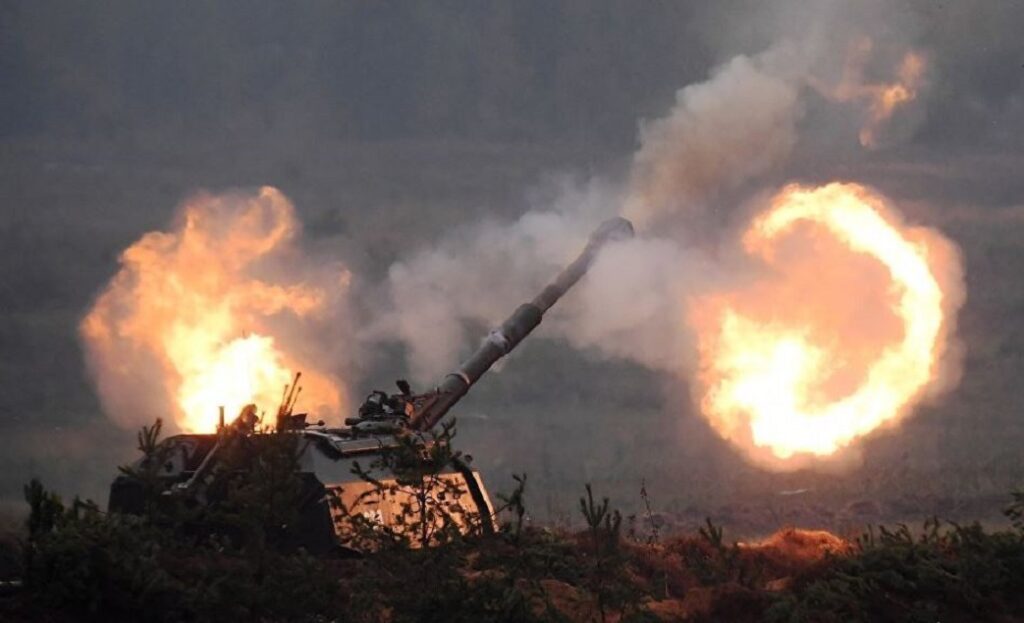 Lugansk direction. Allied advance continues. There is still no counterattack in sight

Despite the fact that the operation is advancing much more slowly than many analysts and politicians expected, the offensive continues. The goals set for the allied Russian and LDPR forces in the Donbass are gradually being achieved. While in the Donetsk direction, due to the large number of fortified cities, Ukraine still controls quite a large area, in the Luhansk direction, it is actually only the territory of Lysychansk.

Severodonetsk was abandoned by the Ukrainian military, which offered little resistance and withdrew to Lysychansk. At this point, the Ukrainians have only the territory of the Azot plant left in the said area, where there are still soldiers and possibly civilians. The AFU is implementing Mariupol tactics in this area, hiding in the plant’s catacombs. However, in this case there is a real threat of the use of dangerous chemicals produced at the Azot plant. Facts of this have already been noted. None of the parties have yet taken responsibility. The Ukrainians continue to accuse the Russians of war crimes with the use of banned chemical weapons. Unfortunately for the Ukrainians, the military agenda is no longer of real interest to the European average citizen, precisely because of the constant disinformation campaigns conducted by Kiev.

It is possible that propaganda activities are carried out in order to cover up the crimes of the Ukrainian military. In the city of Lysychansk, there has been an increase in clashes between neo-Nazis and the Ukrainian armed forces and the civilian population. The main reason for discontent is still the disgusting behavior of the Nazis.

In particular, due to the lack of a centralized power supply, the military began walking around the city and taking fuel generators for their needs. They are taking them both in dwellings where no one is present and in inhabited dwellings. Also, the soldiers’ attention was drawn to the generators in the local central pharmacy, the only one operating in the city. The soldiers took them away despite the threat of damage to the medical products in the pharmacy.

On this ground, the locals have had fistfights, in which not only themselves but even the military suffer.

As a result, once again we can state the grave situation of Kiev in this direction today. More and more Ukrainian soldiers are dying. Under such conditions, the Luhansk region will soon be under the control of allied forces. Unfortunately, civilians continue to be used as human shields. We hope that this will soon be over for them.