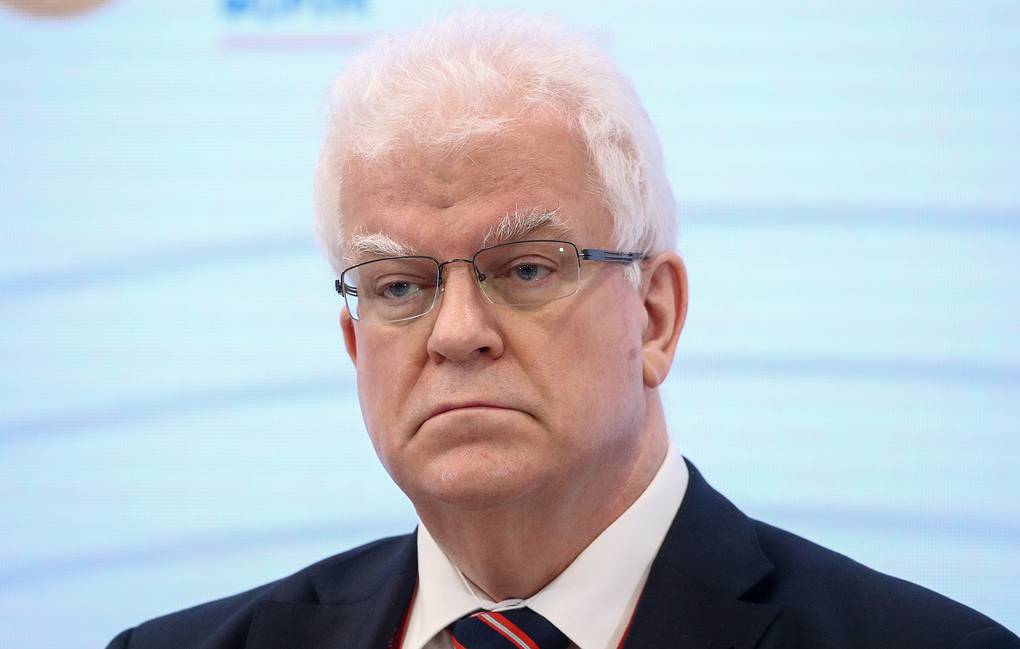 The odds of a breakthrough on Finland and Sweden’s accession to NATO at the alliance’s upcoming summit are minimal, Russia’s Permanent Representative to the EU Vladimir Chizhov said on Wednesday.

“It is absolutely obvious now, and it has been confirmed publicly, that the chances of a breakthrough regarding Finland and Sweden joining NATO at the upcoming summit of the North Atlantic Alliance on June 28-30 are minimal,” he said on the Rossiya-24 news channel.

On May 18, the Finnish and Swedish ambassadors to NATO handed their countries’ applications for NATO membership to the alliance’s Secretary-General Jens Stoltenberg. Turkish President Recep Tayyip Erdogan said then that Ankara would not back the admission of those two Nordic countries to NATO until they clarify their attitude to terrorist organizations, particularly the Kurdistan Workers’ Party, which Turkey regards as a terrorist organization. Since then, Ankara has reiterated this position, including at talks with its counterparts and representatives of international organizations.

On Monday, at NATO Headquarters in Brussels, the Turkish, Swedish and Finnish delegations touched upon the security issues brought up by Ankara. According to Stoltenberg, the meeting was constructive and Turkey’s concerns about terrorism are legitimate. However, Finnish President Sauli Niinisto acknowledged that the meeting “has made little progress”, adding that his country was unlikely to join NATO before September.