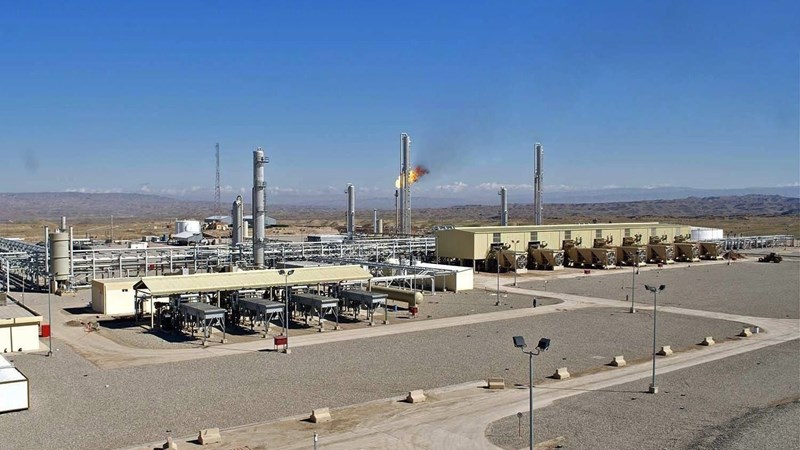 The office of an Emirati oil company in the Khor Mor gas field in Iraqi Kurdistan was shelled on Wednesday.

A source in the local security agency said, as quoted by Sputnik, that “a rocket fell near the office of the UAE oil company Dana Gas in the province of Sulaymaniyah.”

They reported “no material damage or injuries”, an assessment confirmed by a security official who requested anonymity.

There was no immediate claim of responsibility.

On his account, the mayor of Qadir Karam subdistrict in Chamchamal district Sadiq Mohammed told reporters that the vital Khor Mor gas field, operated by UAE-run company Dana Gas, was targeted by rockets late Wednesday afternoon, stressing that the number of rockets fired is unknown.

It is worth noting that the Khor Mor field produces around 452 million standard cubic feet per day, as per Dana Gas.

In one incident, a rocket targeted an area in Dohuk Governorate, northern Iraq on Tuesday, without causing any casualties or damage.

In early April, three rockets landed near Kawergosk, with no casualties or material damage reported.