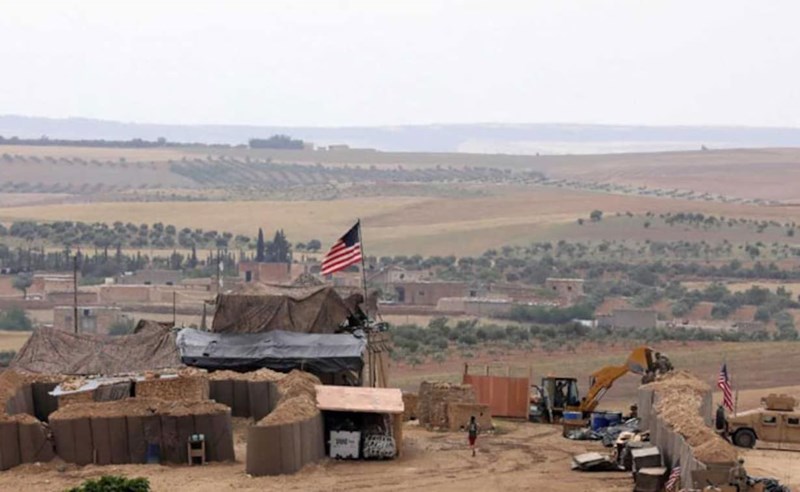 US soldier arrested over suspected base bombing in Syria

The US Air Force says that an Airman was taken into custody over suspected involvement in the attack that targeted a US military base in Deir-Ezzor.

The Pentagon revealed that a US airman is currently in military custody for suspected involvement in an insider attack on a US base in Deir-Ezzor, in northeastern Syria earlier this year, as the suspect is expected to be charged in the coming weeks.

US Air Force Spokesperson Ann Stefanek announced the arrest on Tuesday and told CNN that the suspect – who has not been publicly identified – was placed in custody earlier this month.

“As part of an ongoing investigation, on June 16, an Airman was taken into custody stateside in conjunction with the attack in Green Village, Syria. After reviewing the information in the investigation, the Airman’s commander made the decision to place him in pretrial confinement,” the spokesperson indicated.

Initially, US officials thought that an April 7 attack on the US base came as a result of indirect artillery or rocket fire.

However, earlier this month, the Pentagon pointed out that the US service member was a “possible suspect”, noting that it found evidence of the “deliberate placement of explosive charges.”

CNN cited two officials as saying that the explosives used in the attack on the US base were “not insignificant”, while another official said the explosives were “military grade.”

Furthermore, the officials revealed that the attack took place in the middle of the night, and have got their hands on surveillance footage where they observed two instances of a figure moving quickly.

It is noteworthy that US President Joe Biden’s administration acknowledges the deployment of around 900 troops in Syria despite objections from the Syrian government.

The US for years has been backing the so-called Syrian Democratic Forces (SDF), aiding in resource theft and US occupation in northeastern Syria for oil and gas.