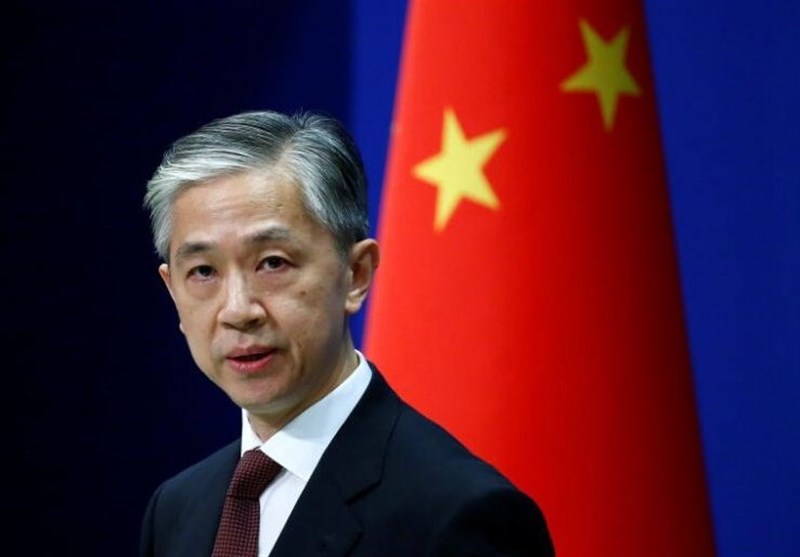 Earlier, Secretary General of the military-political bloc Jens Stoltenberg said that the new strategic concept of NATO will mention China, the rise of which poses a challenge to the interests, values ​​and security of NATO, RIA Novosti reported.

“We insist that NATO must stop drawing ideological lines, provoking confrontation, spreading disinformation and provocative remarks against China, and stop trying to start a new cold war,” the diplomat said.

According to Wang Wenbin, NATO is “a tool through which the US maintains its hegemony and manipulates the European security landscape.” He stressed that NATO had already “made a mess” in Europe, adding that there was no need to “make a mess” in the Asia-Pacific region either.