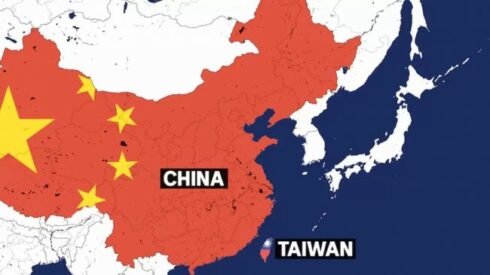 The South China Sea area is still extremely unstable. China seems to be preparing for dramatic changes in the region. In the face of accelerated training of Taiwanese troops, Beijing in turn is conducting military exercises. The drills are a strong signal to other countries in the region, such as Japan and the United States, that Beijing considers the Taiwan issues an internal Chinese problem.

Chinese authorities claim that “the drills are defensive in nature and were not aimed against other countries”.

On June 21-23, the Chinese Army conducted drills in the Taiwan Strait. These drills were carried out in order to confront the new bloc being formed with the United States. “Eastern NATO” began with Japan’s formation of a new informal alliance and attempts to involve India. Only purposeful, early and intensive training of troops will eliminate the risks of surprise for China in the event of a crisis situation with Taiwan.

The 74th Army of the PLA Southern Command participated in the drills. During the exercises the army managed to practice: deployment of combat formations on the coast of the Guangdong province, maneuvering of military equipment at sea, loading and landing of military equipment from the deck of landing ships of the Southern Fleet in daylight and at night, organizing firing at sea, landing on the coast of the conventional enemy and conducting offensive operations.

On June 24, the PLA Command conducted a reconnaissance operation in the Pacific Ocean to monitor the activities of the armed forces of Japan and other foreign countries and uncover the time standards for the response of the Japanese Armed Forces on duty. One PLA Navy Yungan-9 radio reconnaissance aircraft was involved in the operation. The aircraft flew from the East China Sea to the Miyako Strait to the Pacific Ocean and back.

These drills will definitely not be the last one this summer, and it is likely that China will conduct several more exercises in the near future. This conclusion can be drawn based on the recent Russian-Chinese exercises, Chinese reconnaissance operations in the Senkaku Islands area, and constant Chinese aircraft patrols near Taiwan.