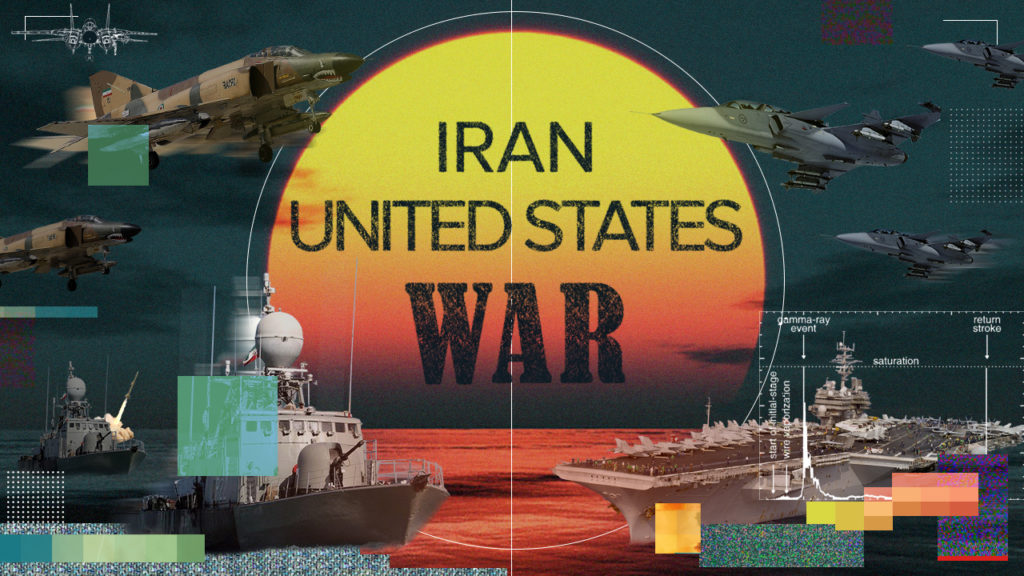 The US held a secret meeting with top military officials from Israel and Arab countries in March to explore how they could coordinate against Iran, The Wall Street Journal reported on June 25.

Officials from the Middle East and the US told the New York-based newspaper that the secret meeting was focused on countering Iran’s growing missile and drone capabilities. The meeting was held at Sharm El Sheikh, a resort city in Egypt.

This was the first time the US gathered Israeli and Arab military chiefs to discuss how to coordinate against Iran, which is seen as a common threat.

Following the release of the report, the United Arab Emirates said in an official statement to The Wall Street Journal that it is not a part of any regional military alliance or any coordination efforts that target any state in particular. The statement went on to claim that Abu Dhabi is not unware of any official talks on any regional military alliance.

The Wall Street Journal’s report came amid talks of a US plan to establish an air defense alliance in the Middle East between Israel and a number of Arab states. The alliance, which was called by Israeli Defense Minister Benny Gantz the “Middle East Air Defense Alliance,” will be directed against Iran who has been developing its missile and drone capabilities.

President Joe Biden is expected to discuss the plan with Israeli and Arab leaders during his upcoming visit to the Middle East in July.

During a recent interview with CNBC, Jordan’s King Abdullah II said he would support the formation of a Middle Eastern military alliance similar to NATO between like-minded states. Abdullah was likely hinting at the US plan.

US efforts to forge an Israeli-Arab military alliance in the Middle East are not guaranteed to be successful. The plan would turn Arab states in the Gulf into a frontline in case of any war between Israel and Iran, placing most of the burden of such conflict on them. Due to this, some Gulf states, like the UAE, don’t appear to be enthusiastic about the plan.

For Arab states in the Gulf, a rapprochement with Iran remains a safer bet. The UAE is already working to boost cooperation with Iran on all level, while Saudi Arabia continues to be engaged in talks with Iran to restore relations.