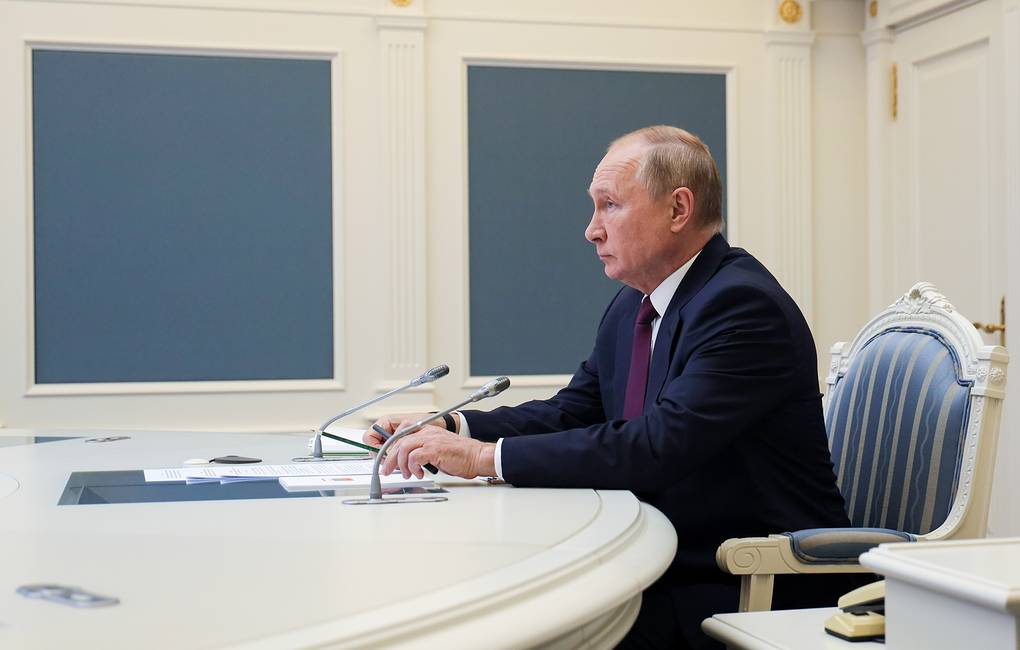 At the same time, Yury Ushakov was uncertain whether Putin would attend the meeting in person or participate by video link

Russian President Vladimir Putin has accepted Indonesia’s invitation to take part in a summit meeting of the Group of 20, but the details are still being specified, presidential aide Yury Ushakov told the media on Monday.

“Yes, we have confirmed. Our participation is due,” he said.

At the same time, he was uncertain whether Putin would attend the meeting in person or participate by video link.

“I do not know. For now, they have invited to participate personally, but there is much time left. I hope that the pandemic situation will permit to hold this important forum face to face. I’d like to avoid guessing,” he said.

Some countries, he remarked, remained closed in the context of the pandemic.

“We have received an official invitation, which is very important in the light of the pressure the Indonesians have been and still are exposed to,” he added. Ushakov stressed that this issue would be on the agenda of the Indonesian President Joko Widodo’s visit to Moscow on June 30.

“We thanked him for the invitation and said that we would be interested to participate. There is much time left. We’ll see,” Ushakov concluded.

He recalled that Widodo had invited Putin to participate in the G20 summit on Bali on November 15-16.