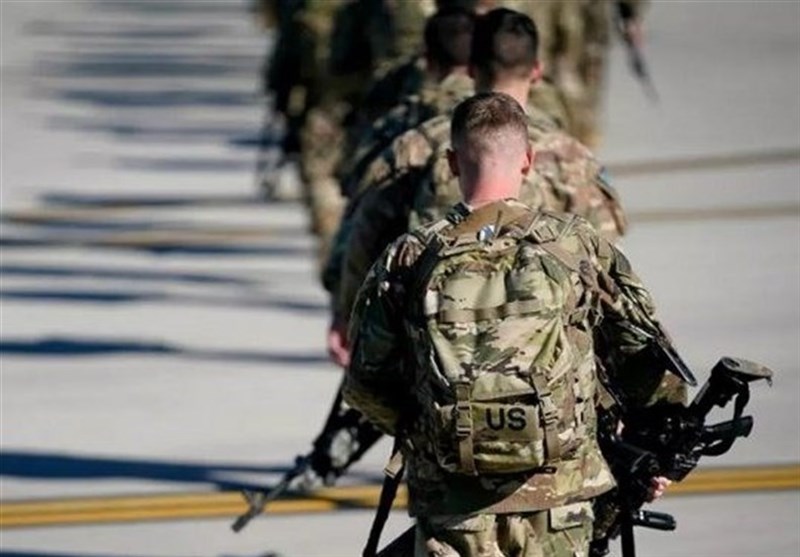 US President Joe Biden reportedly plans to announce the extended presence of American troops in Poland who were stationed there over the winter amid the Russia-Ukraine war.

Biden will officially make the announcement while in Europe for a NATO security alliance summit he is attending with other world leaders, NBC News reported on Monday, citing two former administration officials with the matter.

Several hundred more troops could be stationed in Poland more permanently, according to the news outlet, which also discussed the move with a European official, The Hill reported.

The US Defense Department first sent troops to Poland in early February in an effort to bolster Eastern Europe’s and NATO’s defenses ahead of the expected Russian invasion of Ukraine, which came on Feb. 24.

The Pentagon deployed at least 4,700 troops from the 82nd Airborne Division to Poland, which borders Ukraine, throughout February. Other American troops were also repositioned in Germany and Romania ahead of the invasion.

In late March, US Defense Secretary Lloyd Austin announced he would extend the presence of the troops in Poland as the war in Ukraine dragged on.

“Nobody knows how long the need is gonna be there, the acute need for these deterrents and defense capabilities because we don’t know how long this war in Ukraine is going to last,” said Pentagon press secretary John Kirby at the time.

Biden visited the troops in late March to raise their spirits and champion the cause. During that visit, the White House said about 10,500 troops were in Poland.