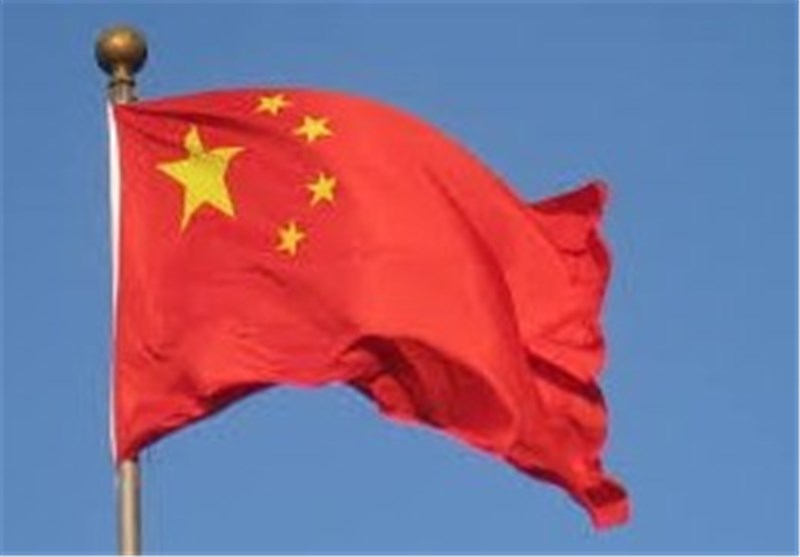 The Chinese government is calling on NATO to stop trying to destabilize Asia in the wake of the crisis in Europe, Foreign Ministry spokesman Zhao Lijian said while commenting on Bloomberg’s report that China would be called a “systemic challenge” in NATO’s new strategic concept.

“What NATO needs to do is to abandon the Cold War mindset, zero-sum games and the practice of creating enemy images. After the turmoil in Europe, NATO countries should abandon their attempts to destabilize Asia and the world,” Zhao told a news conference on Tuesday, TASS reported.

“As a product of the Cold War and the world’s largest military alliance, NATO has long professed outdated views on security issues and has long become a tool for individual countries in attempts to maintain their hegemony,” he stressed.

“China pursues an independent and peaceful foreign policy. It does not interfere in the internal affairs of other states. Nor does it export its ideology or use extraterritorial jurisdiction, economic blackmail, or unilateral sanctions. How can China be a systematic challenge?” Zhao said.

“China’s development is an opportunity for the world, not a challenge to anyone. We strongly urge NATO to immediately stop spreading false information about China and refrain from provocative statements,” he stressed.

NATO’s meeting at the level of heads of state and government will take place in Madrid on June 28-30. The summit’s participants will adopt a new strategic concept, consider ways of strengthening the alliance and the implications of global climate change for the security sphere.