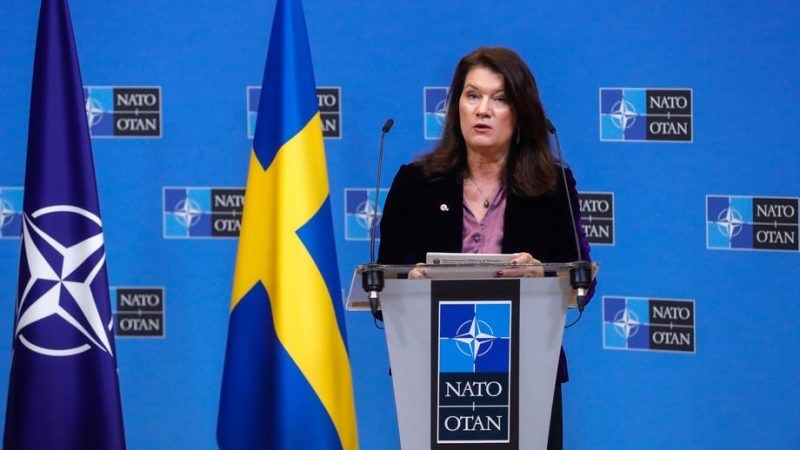 Foreign Minister Ann Linde states that Sweden and Turkey have progressed in their talks regarding the country’s NATO accession.

Sweden and Turkey have made progress in discussions on the Nordic country’s NATO membership, according to Foreign Minister Ann Linde on Tuesday.

In an interview for Svenska Dagbladet daily, Linde stated, “We expect that something positive could happen today, but it might also take longer,” explaining that further progress can be made at the current Madrid summit.

Yesterday, Swedish Prime Minister Magdalena Andersson expressed hope that Ankara’s objections to Sweden and Finland’s accession to NATO would be resolved prior to the 2022 NATO Summit in Madrid.

The Summit will take place in the Spanish city of Madrid from June 28 till June 30. The leaders of Sweden, Finland, and Turkey are expected to meet in Madrid on Tuesday before the launch of the Summit.

On May 18, three months after the start of the Ukraine war, Finland and Sweden submitted their NATO membership applications, abandoning decades of neutrality.

Turkey blocked the consideration of their applications, with Turkish President Recep Tayyib Erdogan saying that Ankara could not consent as long as they continue to support Kurdistan Workers’ Party (PKK).

Fahrettin Altun, the head of media and communications in the Turkish presidential office, said earlier on Monday that Ankara would support the accession process of Sweden and Finland in the event of both countries taking “permanent and concrete steps.”