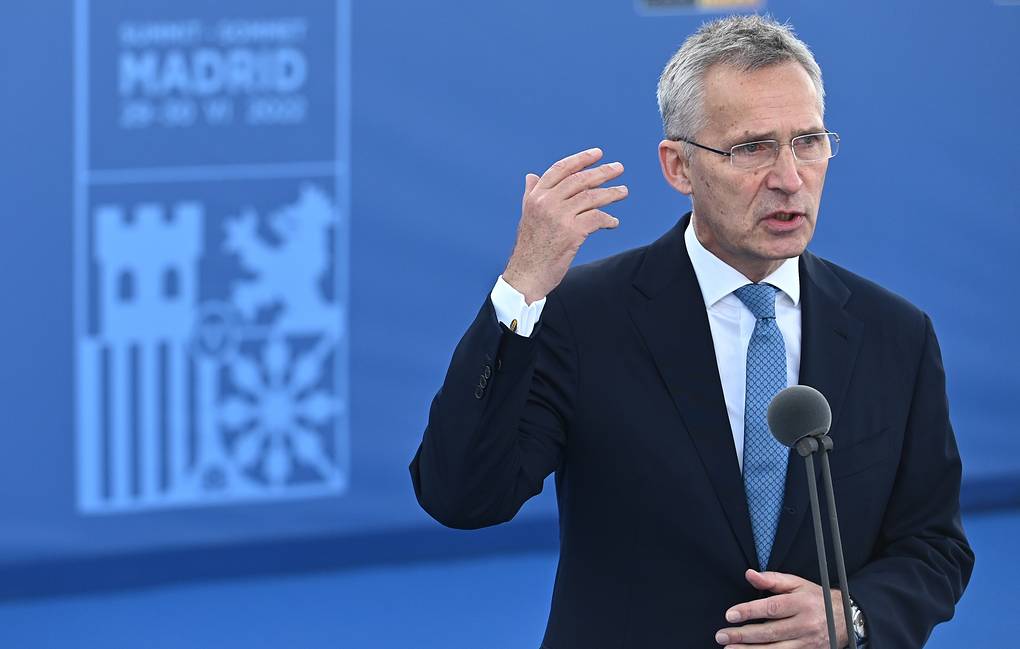 NATO has been preparing to face off Russia since 2014, NATO Secretary General Jens Stoltenberg said on Wednesday.

“We actually prepared for this possibility for a long time,” he said at a news conference capping a second day of a NATO summit in Madrid. “It’s not as if NATO suddenly woke up on the 24th of February and realized that Russia was dangerous.”

“The reality is that we also have been preparing for this since 2014 because that’s the reason why we have increased our presence in the eastern part of the alliance, why NATO allies have started to invest more in defense,” Stoltenberg went on to say.

He said the West tried to talk with Russia before the special military operation but Russia went ahead with its plans.

The NATO summit on Wednesday approved a new strategic concept that calls Russia a threat, dropping the country’s description as a partner.

On February 24 Russian President Vladimir Putin announced a special military operation in response to a request for help by the heads of the Donbass republics. The West retaliated to the Russian decision by imposing sweeping sanctions on the country. Also, Western countries started shipments of weapons and military equipment to Kiev, which by now are worth billions of dollars.