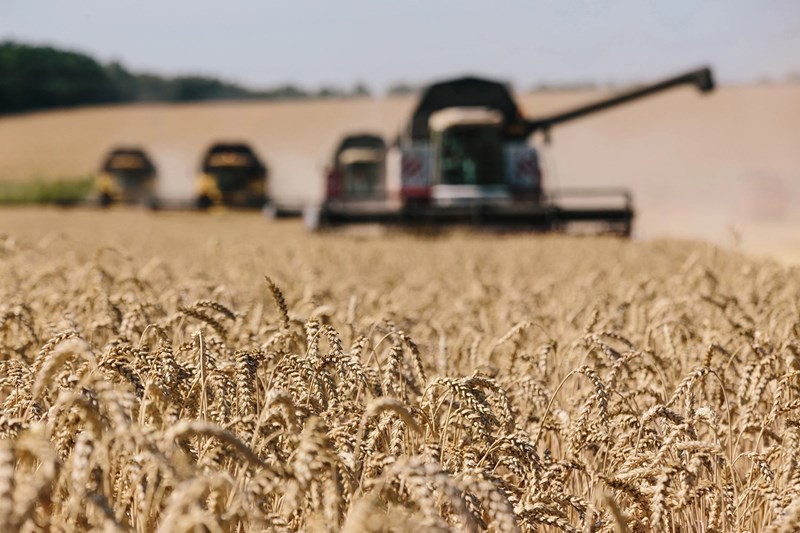 Russian Foreign Ministry Spokesperson Maria Zakharova pointed out that Russia is not preventing the export of grain from Ukraine, stressing that Moscow is ready to export tens of millions of tonnes of its own grain if the West stops blocking food supplies.

Zakharova said if the West is worried about the onset of world famine it should “stop blocking food supplies.”

She considered that “it is Washington, Brussels, and London that are doing everything to really artificially escalate the situation” with the export of grain.

The Russian Spokesperson accused the Kiev regime of blocking the export of grain from Ukraine.

“Just look at the statement of the German Foreign Minister [Annalena Baerbock], which is absolutely outrageous and unacceptable for a politician, a statesman and just a person with little or no knowledge of the history of its own country, Europe and the world as a whole,” Zakharova expressed.

The Russian Foreign Ministry Spokesperson underlined that “Baerbock is not only lying, she is lying brazenly and cynically.”

Zakharova considered that the German Foreign Minister is doing everything “to forget that it was her country that historically used hunger as a weapon and took people as hostages, destroying the civilian population.”

It is noteworthy that Russian President Vladimir Putin had affirmed that there was “no problem” to export grain from Ukraine, while also expressing Russia’s readiness to increase wheat exports to 50 million tons next year.

About 20 to 25 million tons of wheat are blocked in Ukraine, various estimates noted.