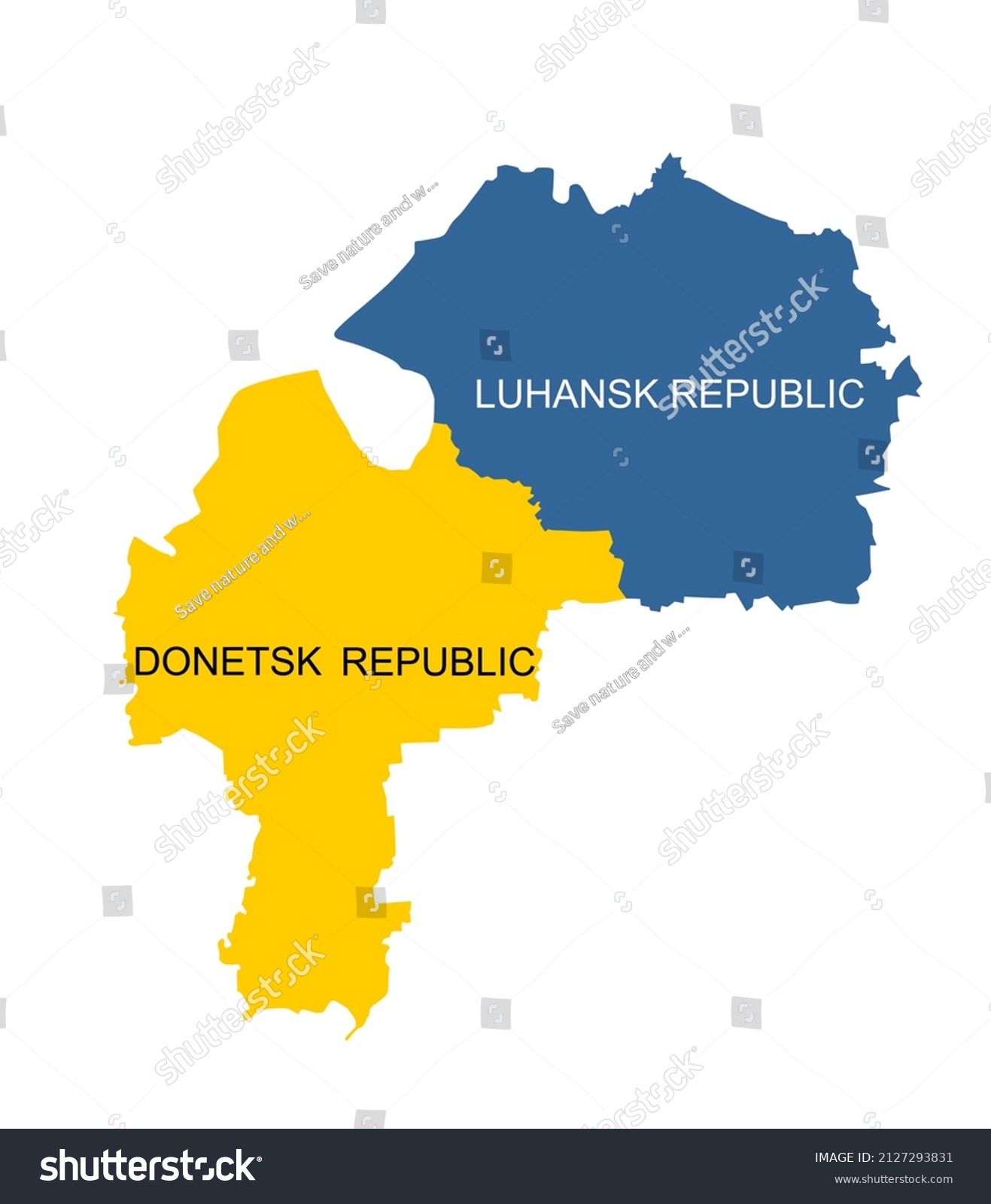 The country becomes second to acknowledge the Donbass republics’ independence, after Russia

Syria has recognized the independence of the Donetsk and Lugansk People’s Republics (DPR and LPR, respectively), which announced their intention to break away from Ukraine in 2014 and were officially recognized by Russia in February.

“Embodying the common will and desire to establish relations in all fields, the Syrian Arab Republic has decided to recognize the independence and sovereignty of both the Lugansk People’s Republic and the Donetsk People’s Republic,” the report read.

The republics, which together make up the Donbass region, both declared independence from Ukraine in 2014, after a Western-backed coup ousted the democratically-elected president Viktor Yanukovych. Kiev’s military then waged an eight-year war against the two republics, until Russia recognized their independence in February, two days before the start of Moscow’s military operation in Ukraine.

In September 2015, following a request from Damascus, Russia started a military operation in Syria, which at the time was engulfed in a war with Islamic State (IS, formerly ISIS), as well as other terrorist groups. Moscow’s campaign eventually played a major role in helping the legitimate government restore peace in the country.

In February 2022, Syrian President Bashar Assad stated that he would be ready to recognize the two republics in Donbass.

A number of other countries, including Belarus, Nicaragua, Sudan and Venezuela, have not recognized the Donbass republics, but announced their support for Russia’s recognition.