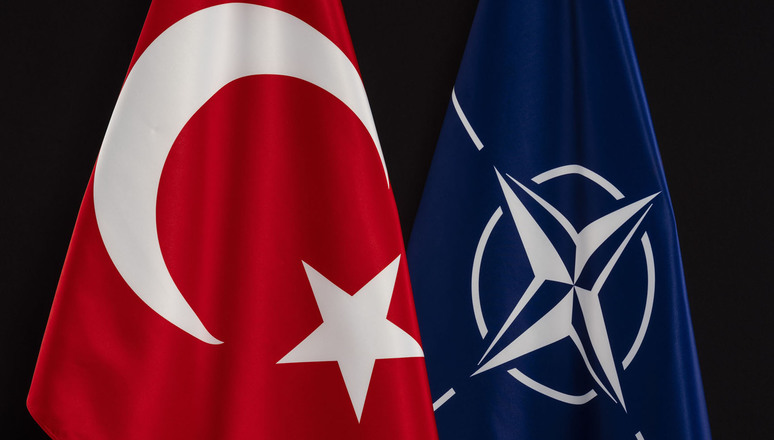 Turkey’s Patriotic Party has called for shutting down the Incirlik and Kurecik military bases in the wake of a memorandum signed by Ankara, Helsinki and Stockholm, which makes it possible for Finland and Sweden to join NATO.

“We would like to reiterate a decision that the Patriotic Party made on February 5, 2022. A firm position against NATO is only achievable if the Turkish armed forces take full control of the Incirlik and Kurecik bases and the country pulls out of NATO. Ensuring Turkey’s withdrawal from NATO is the Patriotic Party’s strategic goal. Pulling out of NATO is the most effective measure against the US. Freed from NATO, Turkey will unite the country, enhance the domestic situation and achieve a victory in its fight for economic independence. In addition, the move to withdraw from NATO will also strengthen our focus on Asia,” the party’s chairman Dogu Perincek told TASS.

The Patriotic Party, which does not have seats in parliament, actively advocates abandoning the development of allied relations with the West, primarily, the United States. The party earlier held protests near NATO facilities in Turkey and called on the country’s authorities to take full control of the Kurecik radar station that is used by NATO, as well as of the Incirlik air base, and to send home US troops stationed there.