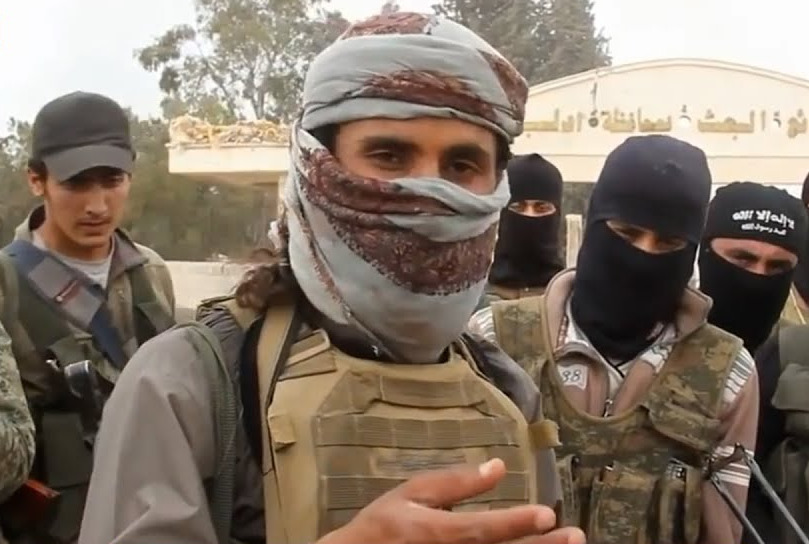 The US Central Command (CENTCOM) said that Abu Hamzah al-Yemeni, a senior leader of al-Qaeda-affiliated Horas al-Din, was killed in the June 27 drone strike on the northwestern Syrian region of Greater Idlib, but Jihadi sources are denying this claim.

The strike targeted a man who was traveling alone on a motorcycle on a road linking Idlib city center with the town of Qmenas, some four kilometers to the southeast. The man was killed on the spot.

Just a few hours after the strike, a statement by the CENTCOM identified the man as al-Yemeni without elaborating on his role within Horas al-Din.

“Al-Qaeda-aligned militants use Syria as a safe heaven to coordinate with their external affiliates and plan operations outside of Syria. The removal of this senior leader will disrupt Al Qaeda’s ability to carry out attacks against US citizens, our partners, and innocent civilians around the world,” the statement reads.

Initially, sources affiliated with al-Qaeda in Greater Idlib said that al-Yemeni, whose real name is Latif Muhammad al-Atiqi al-Awlaki, was indeed killed in the strike. However, just a day later the same sources denied that the Yemeni al-Qaeda leader was killed in the drone strike.

According to the sources, the strike claimed the life of Nouri Muhammad Hazaa, also known as “Abu Hazaa al-Deiri,” a member of Horas al-Din from Syria’s Deir Ezzor.

The US have been using combat drones to hunt down wanted terrorists in Greater Idlib for the around two years now. This remote assassination campaign has not yet targeted any leader of al-Qaeda-affiliated Hay’at Tahrir al-Sham, the de-facto ruler of the region.

The identity of the man killed in the June 27 strike remains disputed. Al-Yemeni was reportedly one of al-Qaeda’s most secretive leaders in Syria. Due to this, the terrorist group could opt to keep his fate a mystery in order to confuse its foes.