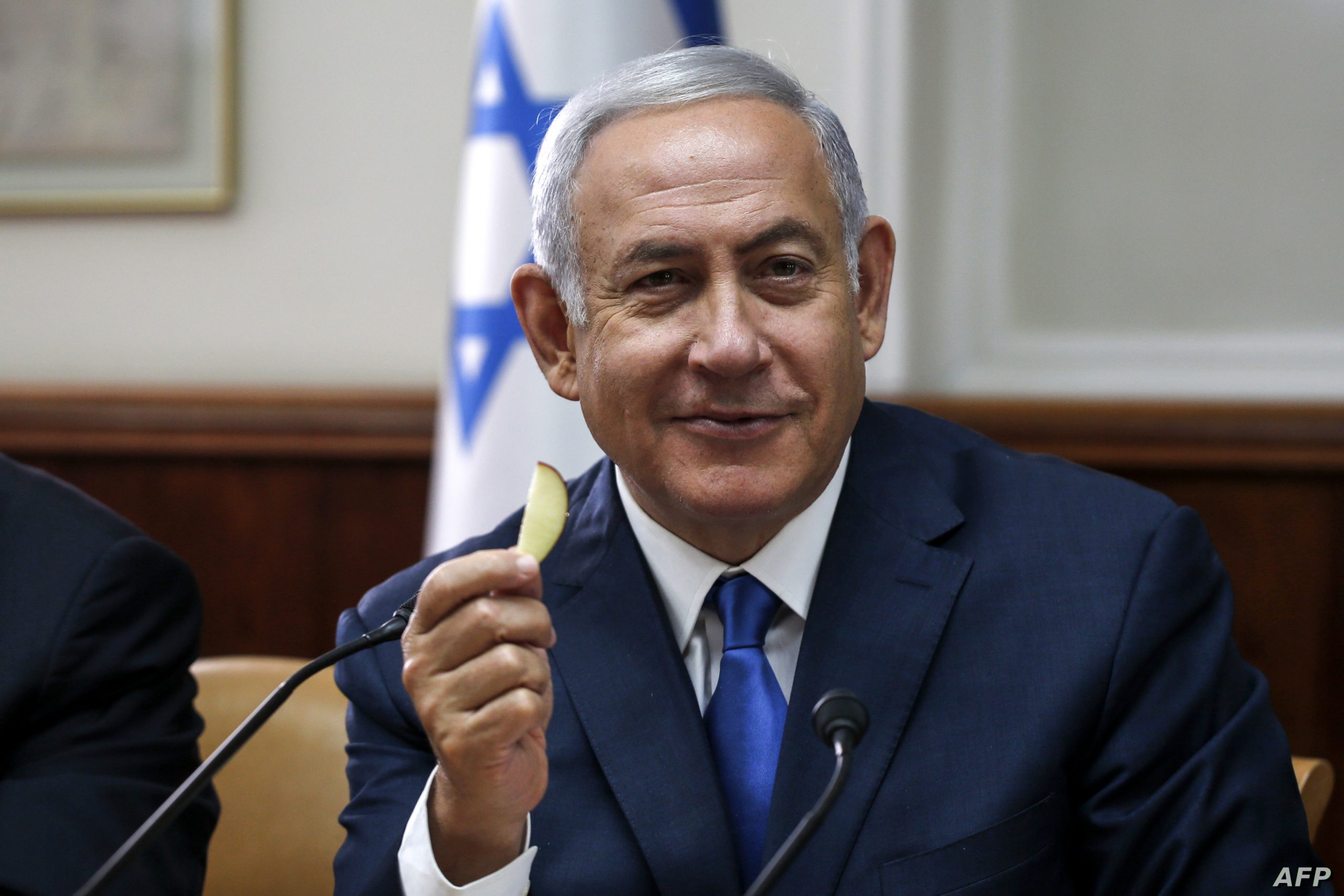 “Israel” is heading toward its fifth election in less than four years, as the Bennett-Lapid consensus ends in the Knesset.

Prime Minister, Naftali Bennett’s Yamina Party was weakened by significant defections recently between Bennett’s right-wing allies and Arab members of the coalition, which rendered the to a government a minority position in the Knesset.

Defense Minister Benny Gantz discussed a vote on a bill to dissolve the Knesset on June 22, 2022.

However, the bill to disperse the 24th Knesset has been delayed due to a last-ditch effort by the opposition to form an alternative government rather than call elections.

Gantz, of the Blue and White party, said he would “do everything” in his power to prevent an effort for opposition leader Benjamin Netanyahu to form a new coalition in the current Knesset, while he voiced his opinion that new elections are the best way forward.

The Labor party is expected to hold primaries on July 18, and is the party most secular Jews support.

Officials estimate the expense for the upcoming expected elections to be approximately $700 million. The tentative date is October 25, or November 8, 2022.

The Bennett-Lapid pact dissolved on the pretext that a law ascribing special status to Israeli settlers had failed to pass, which is crucial in a government whose several constituents and Prime Minister are religious Zionists.

The coalition’s makeup had been regarded as being too broad, which prevented political consensus from enacting meaningful change and establishing stable rule.

Bennett’s move to dissolve the Knesset and seek is pre-emptive and may be a political ploy. His strategy might be maximizing time for Yair Lapid’s succession as Prime Minister, therefore prolonging the coalition and buying time to develop a new platform.

Benjamin Netanyahu served as the ninth prime minister of Israel from 1996 to 1999 and from 2009 to 2021. Netanyahu currently serves as Leader of the Opposition and as the chairman of the Likud party.

Netanyahu’s opponents proposed using a controversial bill to block politicians under criminal indictment from forming a government while elections were on the horizon.

The bill would change a quasi-constitutional law to forbid a person under indictment for a serious crime from serving as prime minister. Netanyahu is currently on trial for three separate corruption cases.  He faced corruption charges in the past as well, in a previous term in office.

A Knesset legal adviser told the Knesset’s Constitutional, Law and Justice Committee that it would be “problematic” to legislate the controversial bill, given the proximity to elections, as it would be seen as obstructing a democratic process.

Netanyahu has branded the Bennett-Lapid government Israel’s “worst,” and accused the government of colluding with “terror supporters” in reference to the Arab component of the coalition.

Netanyahu may see his way clear with a series of strategies, which may include continuing his complaints against the government. Voters may agree with his assessment that Bennett and Lapid have mismanaged the coalition.

Netanyahu could also attract some of the right-wing votes directed toward Bennett, possibly increasing the number of Likud members in the Knesset.

Netanyahu is seeking to move for a vote of no confidence in the Knesset, which would dissolve the current government, but reinstate a new one in the Knesset, with the existing makeup of members. Netanyahu might find support for the motion, while possibly swaying former Likud members that had defected to other right-wing parties.

A new Netanyahu government might be formed, without any election, if Likud and its religious Zionist allies, aided by defectors from Yamina and other right-wing parties, could reach 60 plus members of Knesset.

Secular Jews are largely supporters of the Israeli Labor Party and a Secular Zionist state. Secular Israelis identify as Jewish, but the religion is only one aspect of their identity. Israel, the close ally of the US, is not a secular government, which is the foundation of all democratic values in the United States.  Israel is a racist state, with only Jews able to be citizens and claim human rights.

The Israeli political system remains fractured between the religious fanatics and the secularists.  Even among the religious parties, there are deep divisions. Having a religious political party in America would be unheard of, and illegal, due to the strict separation of church and state; however, in Israel Zionism is the foundation of their undemocratic governance. Zionism is a political ideology hiding behind a religion.

The Israeli attack on the Syrian airport

On Friday, June 10, the Damascus International Airport was attacked by a volley of Israeli missiles fired from the Israeli-occupied Golan Heights at about 4:20 am.

Heavy damage to the airport was confirmed after the Israeli attack, which partially destroyed the airport terminal building, runways, and navigation lights. Landing and departing flights were suspended. Dozens of international flights were affected, and arrivals and departures were diverted to Aleppo International Airport.

Summer time sees not only Syrians living abroad returning for family visits, but also many international tourists visit Damascus in tours which include antiquities as well as ancient Christian sites well visited.  Even though Syria has been in a war beginning in 2011, they fighting has stopped since 2017, and Damascus and Aleppo have had tour groups arriving.  The loss of the Damascus airport is devastating to the local tourist offices, and supporting businesses such as hotels and restaurants. Despite the war, Damascus was not severely damaged, and the main touristic sites are untouched.

Aviation safety experts have commented on the danger of Israel attacking the airport while there are civilian passenger flights which carry hundreds of passengers and arrive at early morning times, such as was the recent attack.  What could have happened if the Israeli attack coincided with the landing or take-off of a 747 passenger jet with 300 persons on board?

Israel has carried out hundreds of air raids against Syria since 2011, and the attacks have become almost routine. In many cases, civilians are killed and injured.

It has been proven that the bullet which killed Shireen Abu Akleh came from an Israeli military rifle, and it was not a random, mistaken shot which killed the veteran Palestinian-American journalist.  The tree next to where she stood had several shots in it, proving that the killer targeted her alone, but only one of his bullets hit their mark.  Israel has killed the “Voice of Palestine”, but will not be able to silence the voices for Palestine which exist in the multi-millions and are a global voice for freedom for five million persons living under a racist and apartheid regime.