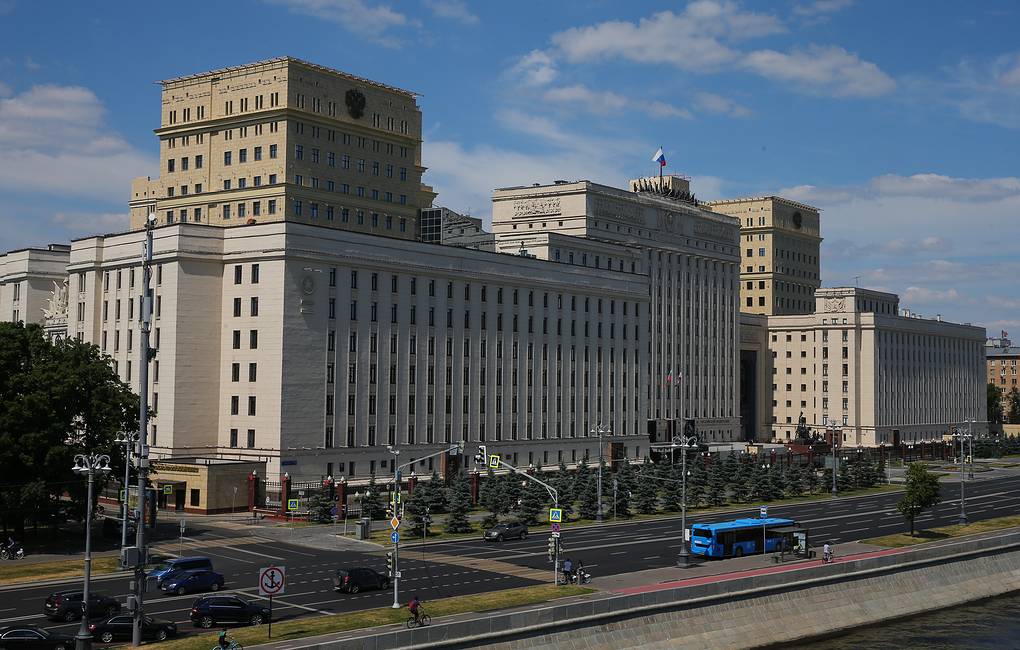 The exchange of 144 for 144 prisoners of war took place yesterday, on June 29

The exchange of 144 for 144 prisoners of war between Russia and Ukraine took place on June 29 on the order of the Supreme Commander-in-Chief of the Russian Armed Forces, Russian Defense Ministry Spokesman Lieutenant-General Igor Konashenkov told reporters on Thursday.

“Yesterday, on June 29, the exchange of 144 for 144 prisoners of war took place. It was organized and carried out on the direct order of the Supreme Commander-in-Chief of the Russian Armed Forces,” Konashenkov said.

The official representative of the Russian Defense Ministry stressed that the lives, health, and liberation of Russian servicemen and fighters of the Donetsk and Lugansk People’s Republics, who make up the majority of those returned, is top priority. “Almost all of those liberated are wounded or seriously wounded. They are already receiving all the medical care they need,” he added.

The day before, DPR head Denis Pushilin said that the Donetsk People’s Republic and Ukraine had exchanged 144 for 144 prisoners of war, returning the servicemen to their respective sides. He stressed that the main task was to rescue the fighters who took part in the special liberation operation. According to Pushilin, the enemy turned out to have very valuable servicemen.