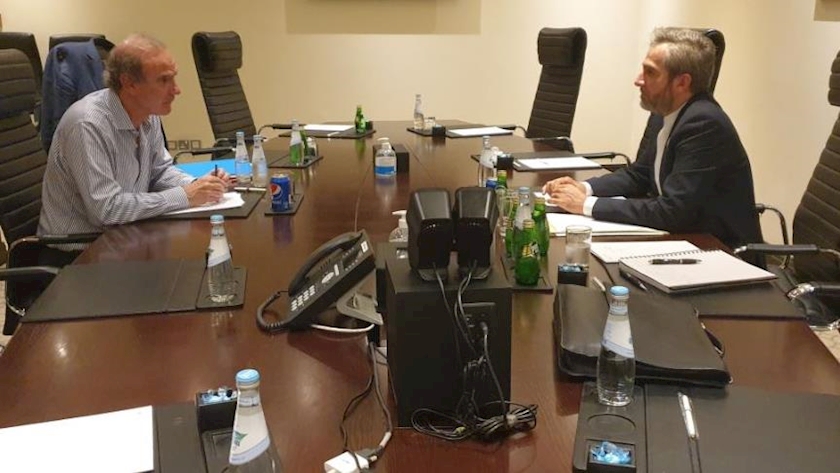 EU coordinator for Doha Talks said that the two days of Doha talks were intense, but the EU as coordinator of the talks will even work with greater urgency to revive the 2015 nuclear deal.

Two intense days of proximity talks in Doha on #JCPOA, Unfortunately, not yet the progress the EU team as coordinator had hoped for,” Enrique Mora wrote in a tweet on Wednesday.

Mora added that “We will keep working with even greater urgency to bring back on track a key deal for non-proliferation and regional stability,” he said.

Talks on lifting the sanctions ended Wednesday evening in Doha, the capital of Qatar.

Earlier this week, Iran and the US held two days of indirect negotiations coordinated by the European Union in Doha.

A US State Department spokesperson claimed later Wednesday that the talks concluded, asserting, “While we are very grateful to the EU for its efforts, we are disappointed that Iran has, yet again, failed to respond positively to the EU’s initiative and therefore that no progress was made,”

Earlier, Mohammad Marandi, an advisor to the Iranian negotiating team in Vienna, said that the Doha talks on discussing remaining disputes over JCPOA have not failed, and the negotiations will continue.

The US government has repeatedly accused the other parties of slowing down and obstructing the talks instead of proposing practical initiatives to advance the talks.