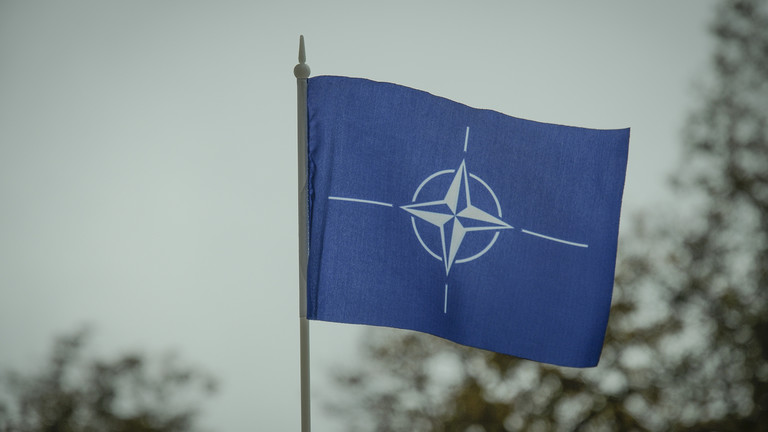 The Founding Act of 1997 legally remains in force, but has effectively been violated by the US-led bloc, Lavrov claimed

Neither Russia nor NATO has ever formally denounced the 1997 Founding Act, but in practice it does not work because the alliance is in violation of it, Russian Foreign Minister Sergey Lavrov assessed on Thursday. There were some who believed that the key treaty would be scrapped by NATO during the summit of its leaders in Madrid.

“In a legal sense, the Founding Act continues to exist, we have not initiated the procedure for terminating this agreement,” the minister said during a press conference.

“The decisions that were taken [in Madrid] grossly violate the terms of the Founding Act, first of all the parts regarding NATO’s obligation not to host on a permanent basis any significant troops in the territories of the new – meaning Eastern European – member states,” Lavrov said.

He was referring to NATO’s decision this week to further build up its military presence at the Russian border.

The Russian minister’s assessment of the viability of the 1997 document coincided with that of his German counterpart, Annalena Baerbock, who is one of the most vocal critics of Russia.

“The Russian government has made it clear that the NATO-Russia Founding Act is no longer worth anything to it. So we now have to acknowledge that this basic act was also unilaterally terminated by Russia, not by NATO,” Baerbock told reporters after a meeting of NATO foreign ministers in May.

The key treaty was adopted as NATO was planning to expand in Europe, triggering concerns from Russia. Moscow said doing so would violate prior assurances that the alliance would not move past a unified Germany, as that posed a threat to Russian national security.

The first post-Cold War wave of NATO enlargement that incorporated the Czech Republic, Hungary, and Poland into the bloc came two years later, with more waves following against Russian objections.

Moscow has long complained about the inefficiency of the NATO-Russia Council, a forum where the two parties were supposed to settle grievances, which was established by the Act. However, the alliance used it to simply stonewall Russia, it claimed.

Russia fully suspended its office at NATO HQ in Brussels in October 2021, after the organization kicked out eight Russian diplomats for allegedly working for Russian intelligence. NATO’s office in Moscow was consequently shut down.