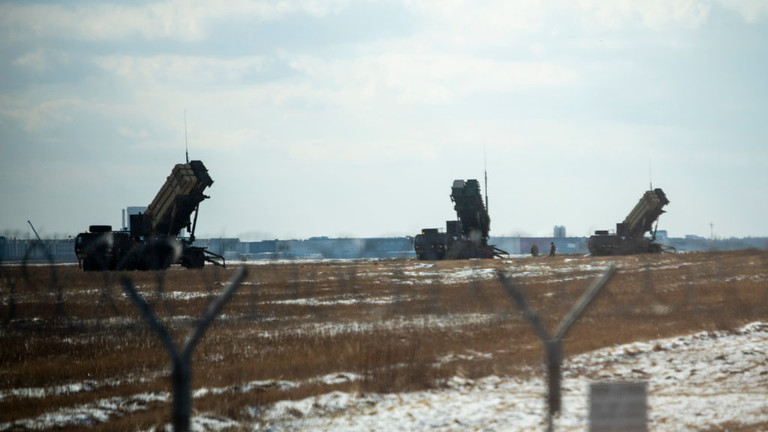 The US Department of Defense is providing an additional $820 million package of military aid for Ukraine, including two surface-to-air missile defense systems, Pentagon spokesman Todd Breasseale announced on Friday.

This brings total US security assistance provided to Ukraine to approximately $6.9 billion since the start of Russia’s offensive in late February.

Breasseale stressed that Washington continues to work with its allies “to provide Ukraine with capabilities to meet its evolving battlefield requirements.”

Ukrainian President Volodymyr Zelensky has responded to the latest military supplies, expressing his gratitude to the US and personally to President Joe Biden for the package which, he stressed, “also includes very powerful NASAMS systems.”

“This is an anti-aircraft missile system that will significantly strengthen our air defense. We worked hard for such a supply,” the Ukrainian leader said.

Russia has repeatedly urged the West not to provide Kiev with weapons, saying it will only prolong the conflict and lead to long-term problems. It has warned that Russian forces will consider any foreign weapons on Ukrainian territory as a legitimate target.

Earlier this week, Russian Foreign Minister Sergey Lavrov said that “pumping up” Ukraine with Western weapons will only lead Russia “to perform more missions on the ground.”

Russia sent troops into Ukraine on February 24, citing Kiev’s failure to implement the Minsk agreements, designed to give the regions of Donetsk and Lugansk special status within the Ukrainian state. The protocols, brokered by Germany and France, were first signed in 2014. Former Ukrainian president Petro Poroshenko has since admitted that Kiev’s main goal was to use the ceasefire to buy time and “create powerful armed forces.”