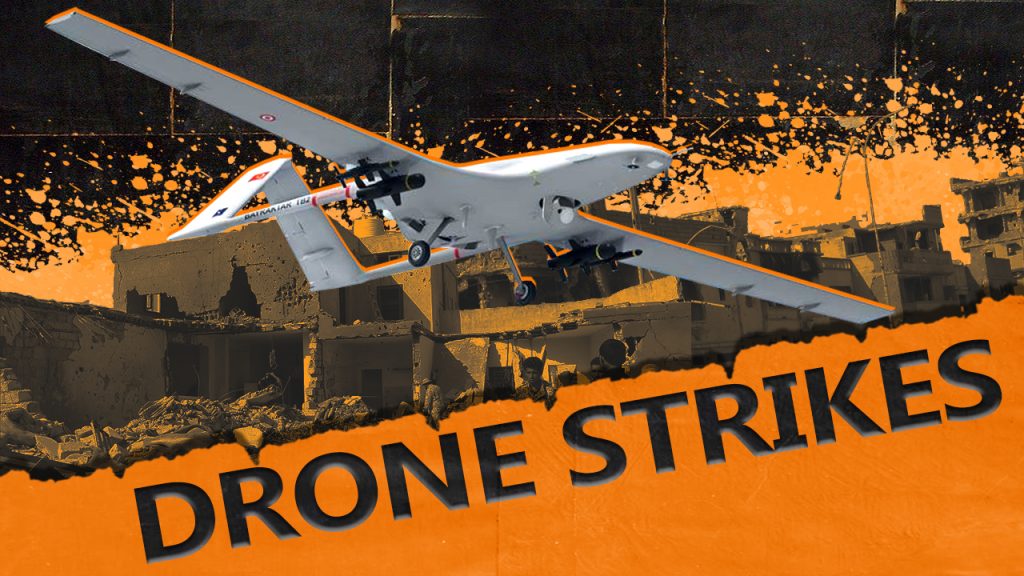 On July 3, two soldiers of the Syrian Arab Army (SAA) were wounded when a Turkish drone targeted a position they were manning in the center of the town of Tell Rifaat in the northern countryside of Syria’s Aleppo.

Tell Rifaat is held by the Kurdish-led Syrian Democratic Forces (SDF). However, the SAA maintains a large presence in the town and its surroundings. A few units of the Russian Military Police are also deployed there.

The drone strike on the SAA position was followed by a second strike that targeted a house in the outskirt of Tell Rifaat. At the same time, the Turkish military and its proxies fired more than 50 mortars, artillery rounds and rockets at the town.

Following the Turkish strikes, a unit from the Russian Military Police inspected the position where the SAA soldiers were wounded.

The strikes came as the Turkish military and its proxies are preparing for an operation against the SDF. The Tell Rifaat and the town of Manbij to the east were both recently named by Turkish President Recep Tayyip Erdogan as the main targets of any new operation in Syria.

Tehran reportedly wants the SDF to hand over its areas in the northern Aleppo countryside to the SAA in order to prevent a new Turkish military operation. While both Ankara and Damascus appear to be open to this solution, the SDF is not yet ready to make such a compromise.