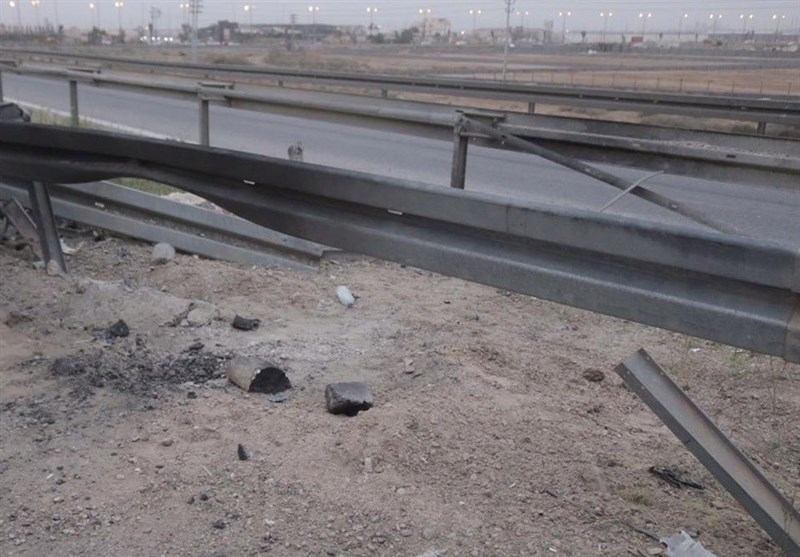 A Logistical convoy of the US forces in Iraq’s Saladin was attacked on Sunday, according to Iraqi news outlets.

According to “Sabrin News” telegram channel, today (Sunday, July 3) at noon, a logistics convoy of the American army was targeted in “Makishefa” area of Saladin, in the country’s south.

Details of the damage or possible casualties of this operation have not yet been published.

No group has yet claimed responsibility for the attack.

Anti-US sentiments have intensified in Iraq since the assassination of top Iranian anti-terror commander Lieutenant General Qassem Soleimani in 2020.

General Soleimani, the commander of the Quds Force of Iran’s Islamic Revolution Guards Corps (IRGC), and his Iraqi trenchmate Abu Mahdi al-Muhandis, the deputy head of the Popular Mobilization Units, were targeted along with their companions on January 3, 2020 in a terror drone strike authorized by then-US president Donald Trump near Baghdad International Airport.

Two days after the attack, Iraqi lawmakers approved a bill that required the government to end the presence of all foreign military forces led by the US in the country.

On January 8, 2020, the IRGC targeted the US-run Ain al-Asad in Iraq’s western province of Anbar after launching a wave of attacks to retaliate the assassination of General Soleimani.

According to the Pentagon, more than 100 American forces suffered “traumatic brain injuries” during the counterstrike on the base.