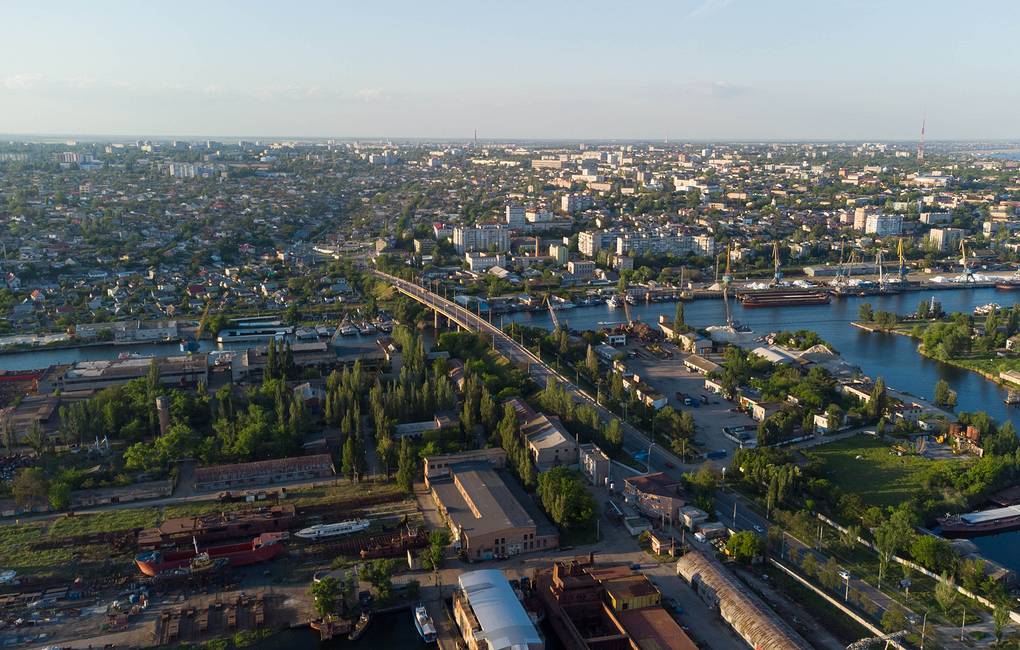 The region is located in southern Ukraine and borders Crimea

A new government has been formed in the Kherson region, the regional military-civilian administration said in a statement on Telegram on Monday.

Sergey Yeliseyev, who earlier served as First Deputy Prime Minister of Russia’s Kaliningrad region, will head the cabinet. There will be Russian nationals and the Kherson region’s residents among his deputies.

The Kherson region is located in southern Ukraine and borders Crimea. The Russian Defense Ministry said in mid-March that Russian troops had taken full control of the region. A military-civilian administration was formed there in late April. The regional authorities later announced plans to join Russia.