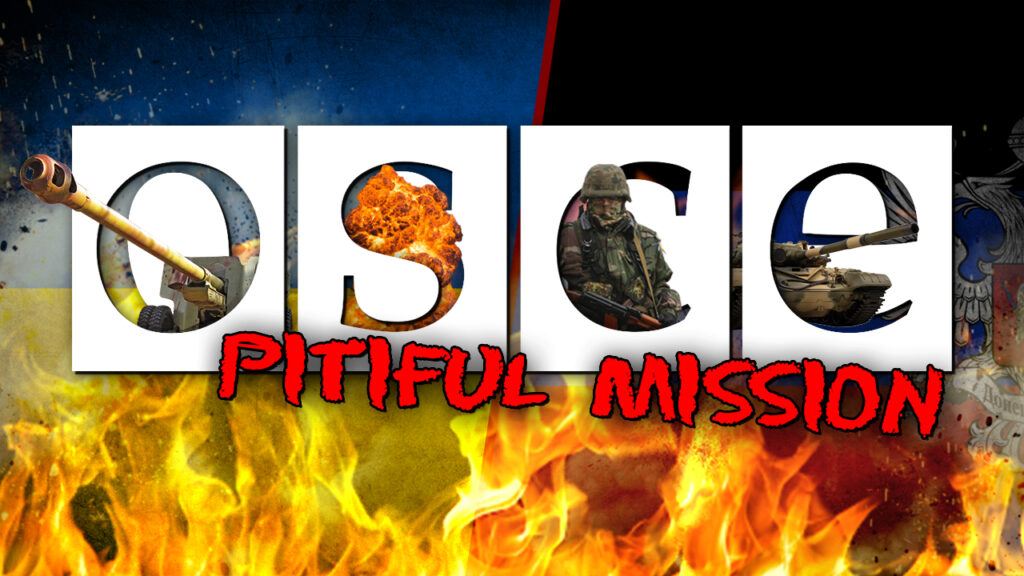 The documents were found by the Special Forces of the Russian National Guard in the house of Ukrainian General Vyacheskav Savchenko, former head of the regional department of the Security Service of Ukraine (SBU), in the city of Kherson.

The fashionable mansion of the Ukrainian general located on Budyonny Street was stormed during a security mission of the Russian Special Forces. The documents were found in one of the rooms. The special forces seized a handwritten diagram with the locations of the units of the Russian Armed Forces in Crimea, as well as in the Russian Rostov, Smolensk, Belgorod and Voronezh regions.

According to representative of the Russian National Guard, the found documents confirm that “the representatives of the foreign mission, located in Kherson, enjoyed the personal patronage of Savchenko”. The OSCE staff visited the general on a regular basis, which was confirmed by the testimony of witnesses from among local residents.

The documents are another evidence of illegal intelligence activities carried out by the OSCE employees in the interests of the Ukrainian special services, as well as the special services of NATO countries. They confirm once again the long and close cooperation of the international organization with the Kiev regime far beyond the official framework.