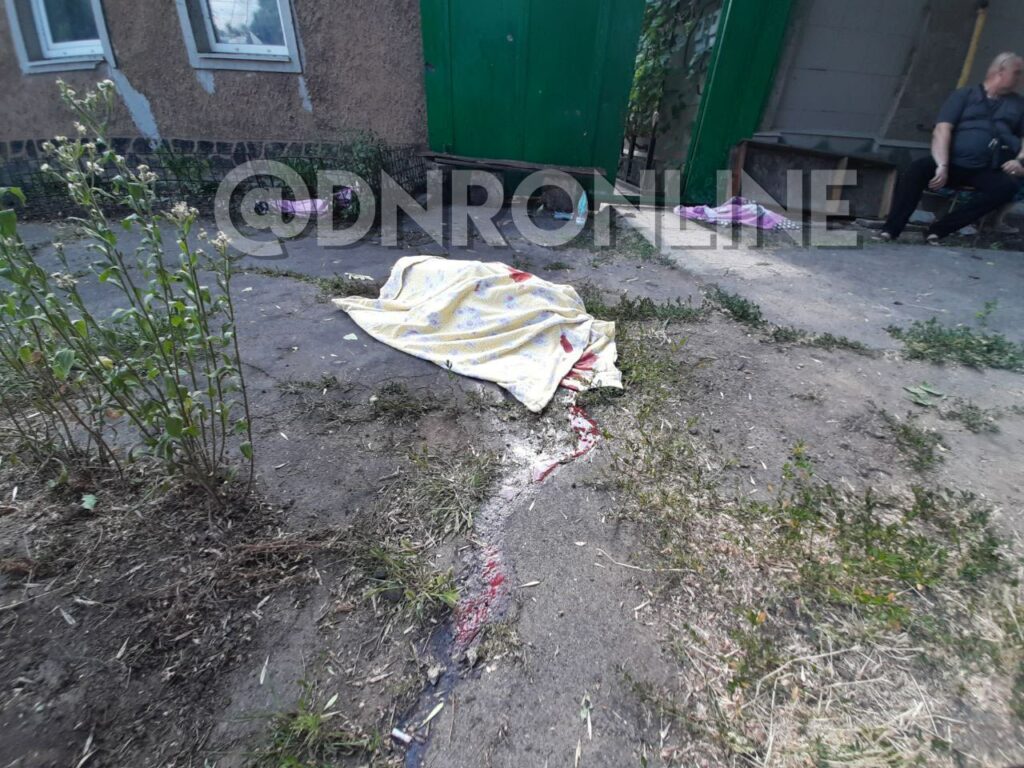 On July 5, the Armed Forces of Ukraine resumed shelling on civilians in the Donetsk and Luhansk People’s Republics from the very early morning.

As a result of the shelling in the Voroshilovsky district in the city of Donetsk, a 10-years-girl was killed.

In the Kievsky district, a man born in 1959 was killed.

7 more civilians were injured in the city.

As a result of the shelling of the city of Donetsk, the DPR State Unitary Enterprise “Zasyadko Mine” was completely de-energized. According to preliminary information, 66 miners are underground.

The area of Shcherbakov Park was shelled, KAMAZ Center was under fire in the Kievsky district of Donetsk. As a result of the shelling, the building of a large car center, which has been functioning in the DPR all this time, burns out completely.

In the Luhansk People’s Republic, the AFU fired again civilians in the town of Stakhanov with Tochka-U missiles. As a result of the shelling 6 residential buildings, the administrative building of the First Transport Company and the State Unitary Enterprise of the LPR “Republican Network Company” were damaged. No casualties were reported.

The terrorist warfare of the Kiev regime is ignored by the so-called international community. Attacks on civilian targets which pose no threat to the Ukrainian military has been continuing for 8 years. The number of casualties grows on a daily basis.