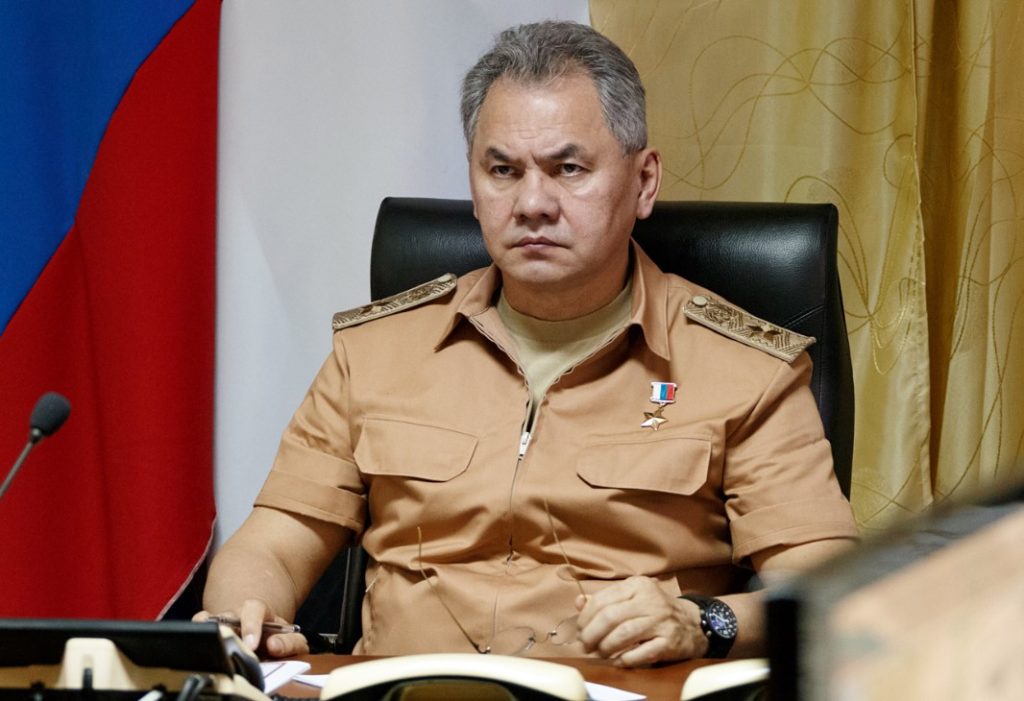 On July 5, Russian Ministry of Defence claimed that over the past 10 days, 170 foreign mercenaries have been killed in Ukraine, 99 of others refused to take part in hostilities and left the territory of Ukraine.

On July 4, the point of temporary deployment of foreign mercenaries in the area of the toen of Liman in the Mykolaiv region was destroyed by Russian missiles.

On July 3, the strike of the Russian Aerospace Forces on the base of foreign mercenaries on the northern outskirts of the city of Nikolaev destroyed up to 120 “soldiers of fortune”.

On July 5, the passport of the mercenary Alloda Zviadauri from Georgia, who fought on the side of the Ukrainian nationalists, was found in the Luhansk People’s Republic. Zviadauri was member of a Georgian grouping and was killed during the fighting near Lisichansk.

On July 4, the German radio broadcaster RTL reported that the second mercenary from France died of his wounds sustained during an artillery shelling in Ukraine.

The killed was Adrien D, 20-years old, who joined the Ukrainian International Legion in March. He was wounded together with another French mercenary near Kharkov. His comrade Wilfried Bleriot, 32-years-old, died on the spot in early June. Adrien was wounded and reportedly died on June 25th.

Angel Adrover Martinez, 31, also came to fight in Ukraine in March. According to reports, he had metal troubles and had previously attempted to commit suicide. He arrived in Ukraine from Holland. First he stayed in Lviv, performed military tasks related to communications, then he went to the Donbass.  The Mallorcan reportedly died on June 18 during battles in Severodonetsk. He is believed to be the first Spanish citizen killed in Ukraine.

According to Spain’s Ministry of Foreign Affairs in Ukraine, Mallorca’s Ángel Adrover Martínez may not have been killed by Russian forces. However, no more information on his fate was shared. In March, he posted the last video on YouTube in which he taught how to use weapons.

As a result of a missile strike in Kharkiv, two mercenaries from Brazil, Douglas Brown and Talita Duvalier, were killed on July 2.

The Belarusian Vasily Parfenkov, born in 1983, was also killed on the Ukrainian front lines. He was sentenced to 4 years of strict regime in his country, but pardoned once by the Belarusian authorities. Then he was sentenced again. He was also treated for alcoholism for one year before he fled to Ukraine in 2014 and became member of the OUN (Organization of Ukrainian Nationalists) and later of the Nazi ‘Azov’ formation. He was one of the first foreign mercenaries who received Ukrainian citizenship. He was later sentenced in Kiev for participation in pogroms. Since the beginning of the Russian military operations, he joined the Kastus Kalinovsky’s battalion.

On July 1, a mercenary with a Polish passport was taken hostage during the fighting near Lisichansk. He was provided with first aid by Russian soldiers.

More foreign mercenaries were captured on the Donbass front lines by Russian-led forces. They face trial in the Donetsk People’s Republic.

On June 9, Britons Sean Pinner and Aiden Aslin, as well as Moroccan Saadoun Ibrahim, were sentenced to death in Donetsk. All of them pleaded guilty to the armed aggression aimed at seizing power in the DPR.

On July 4, British mercenary Aiden Aslin filed a cassation appeal against the death sentence to the Appeals Chamber of the Supreme Court, regarding the change in the punishment measure.  He became the last of the sentenced mercenaries who appealed the court’s decision. At the end of June, Aslin addressed the residents of Donbass and Russia and asked for forgiveness for his actions. According to him, the shelling of the Donetsk city center by the Ukrainian Armed Forces opened his eyes to the war in Ukraine.

In addition, two more mercenaries, Dylan Healy and Andrew Hill, were charged with the same articles in the DPR.

On July 5, DPR investigators charged a Swedish citizen who surrendered at the Azovstal plant with participating in hostilities as part of Ukrainian armed formations as a mercenary.

A criminal case has been reportedly opened against a Swedish citizen under Article 430 of the Criminal Code of the DPR (“Mercenary activity”). The investigation was launched. The name of the mercenary was not revealed. Officially, the DPR are yet to comment on the report.