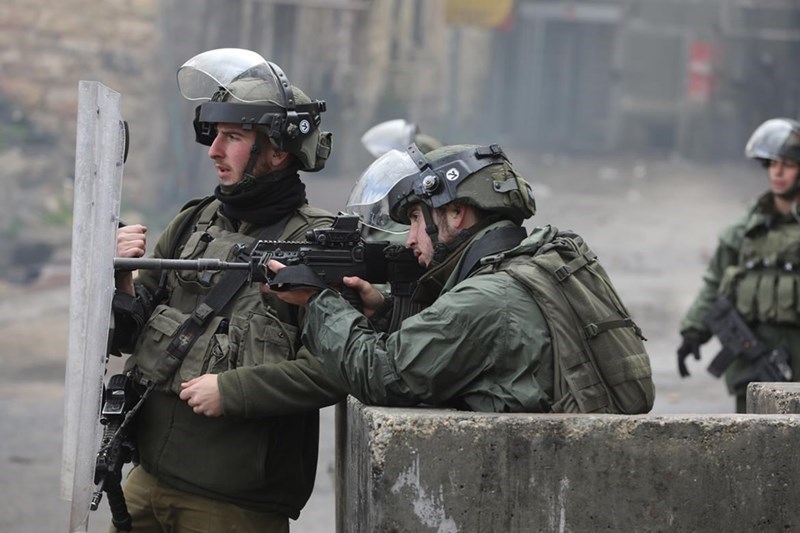 The Palestinian martyrs are a 32-year-old worker and a teenager.

Within the span of one day, Israeli regime forces assassinated two Palestinians, a 32-year-old worker and a teenager, across the occupied territories.

According to the official Palestinian WAFA news agency, the IOF attacked Ahmad Harb Ayyad near the Israeli apartheid separation wall in the city of Tulkarm in the Northwestern part of the occupied West Bank on Tuesday.

The soldiers then beat him to death as he attempted to cross the wall into the occupied territories trying to get to his workplace.

According to Ayyad’s family, Israeli soldiers handed over his body to them in the Gaza Strip, where he was buried in a local cemetery.

The Ministry also “called on the United Nations and the international community to provide protection to the Palestinian people in the occupied territories, who are being killed every day.”

Also on Tuesday, Al-Alam television network reported that Israeli occupation soldiers opened fire on a Palestinian adolescent in the town of Majd Al-Krum, killing him instantly.

According to local accounts, the boy was slain following a confrontation with Israeli soldiers, who also injured another Palestinian.

According to the reports, the injured Palestinian was arrested by the IOF.

So far this year, Israeli forces have killed over 65 Palestinians, including renowned Al-Jazeera reporter Shireen Abu Akleh, who was shot in the head by the Israeli authorities in the city of Jenin on May 11.