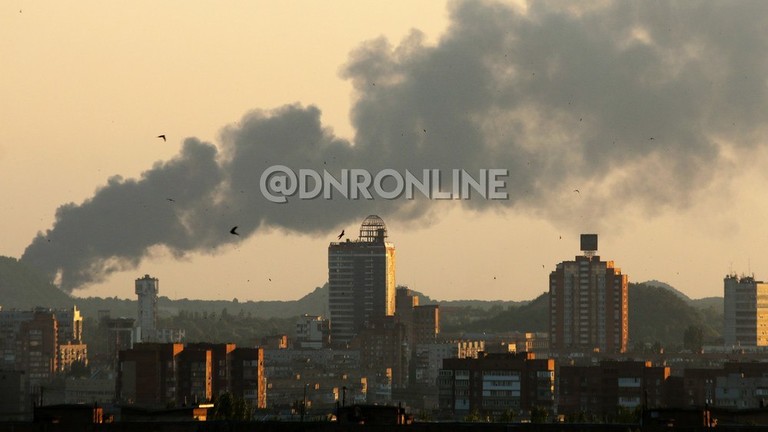 Donetsk People’s Republic (DPR) authorities said on Thursday morning that seven people have been killed and 30 injured by Ukrainian fire over the past 24 hours. They added among those killed were three children, with eight also wounded.

Officials earlier said a kindergarten had been shelled in Donetsk on Thursday.

The authorities reported power outages in the villages of Aleksandrovka and Kremenets after the area was hit by Ukrainian artillery.

Russia and Ukraine have repeatedly accused each other of shelling residential areas and killing civilians.

Moscow announced on Sunday that Russian and local forces had expelled Ukrainian troops from the entire territory of the Lugansk People’s Republic (LPR) after seizing Lisichansk, the last major Ukrainian-held city in the area.