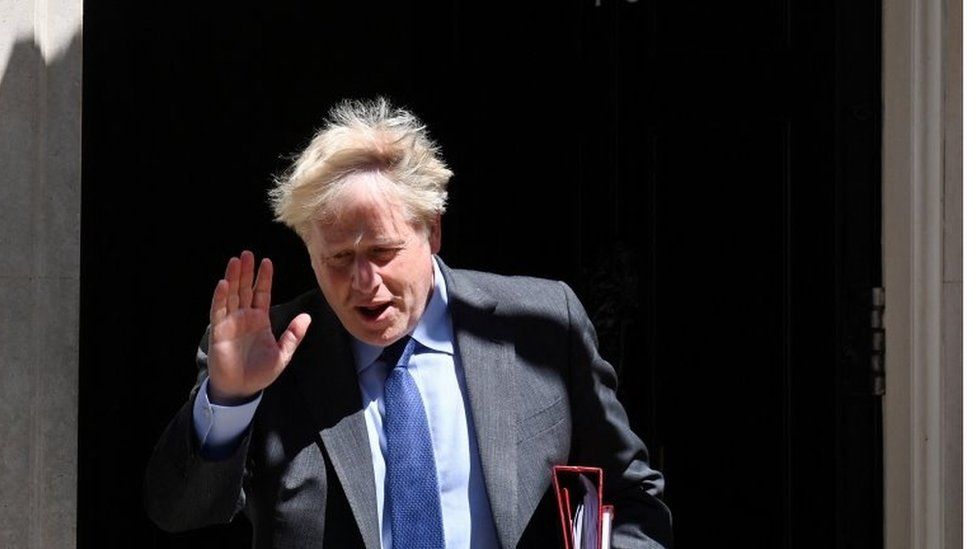 On Thursday, Boris Johnson announced that he was stepping down as leader of the Conservative Party

“Whoever becomes the new British prime minister, it is highly unlikely that the UK’s stance will change but Ukrainian leader Vladimir Zelensky is losing an ally who expressed support practically without any qualms,” he wrote. The analyst reiterated that Johnson, being one of the most active critics of Russia’s special military operation in Ukraine, visited Kiev twice vowing to provide arms and aid. That said, the commentator notes, he also used the situation in Ukraine in his own political interests “as a shield to avoid [domestic political and party] crises.”

On Thursday, Johnson announced that he was stepping down as leader of the Conservative Party. He also said that he would continue to serve as prime minister before a new Conservative party leader to represent the majority in parliament is named. The timeframe for the election procedure of the new party leader will be approved next week. Earlier, about 60 officials, including several ministers, bailed from Johnson’s government. Ukrainian authorities thanked him for supporting Kiev during “the hardest times” and noted his leadership qualities.