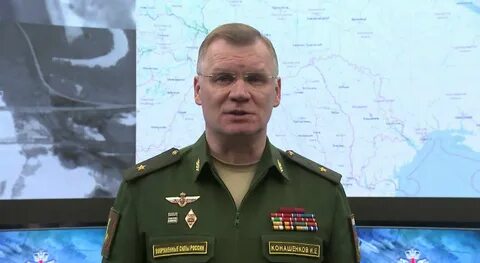 On July 18th, the Russian Ministry of Defence reported that Russian Forces in Ukraine destroyed hundreds of foreign mercenaries, including members of the Ukrainian Foreign Legion.

According to the report of the Ministry, Russian high-precision missiles hit the enemy military positions in the village of Konstantinovka in the Donetsk People’s Republic. The village is located 15 kilometers to the west of Bakhmut (Artyomovsk).

As a result of the strike, up to 250 foreign fighters, seven armored vehicles, as well as 12 special vehicles were destroyed.

Another target of Russian missiles were military positions of the battalion of the 118th Brigade of the Territorial Defense of the Armed Forces of Ukraine in the village of Vitovo in the Cherkasy region. According to the Russian Defence Ministry, “up to 60 nationalists, two multiple rocket launcher combat vehicles and four artillery pieces were destroyed.”

The Ukrainian military airfield near the village of Noviy Donbass in the Donetsk People’s Republic was shelled by Russian artillery. As a result of shelling, the Ukrainian Air Forces lost 2 Mi-8 helicopters. Two others helicopters were damaged. The village is located 60 kilometers to the west of Bakhmut (Artyomovsk).

Moreover, on July 17th, the Armed Forces of Ukraine lost: