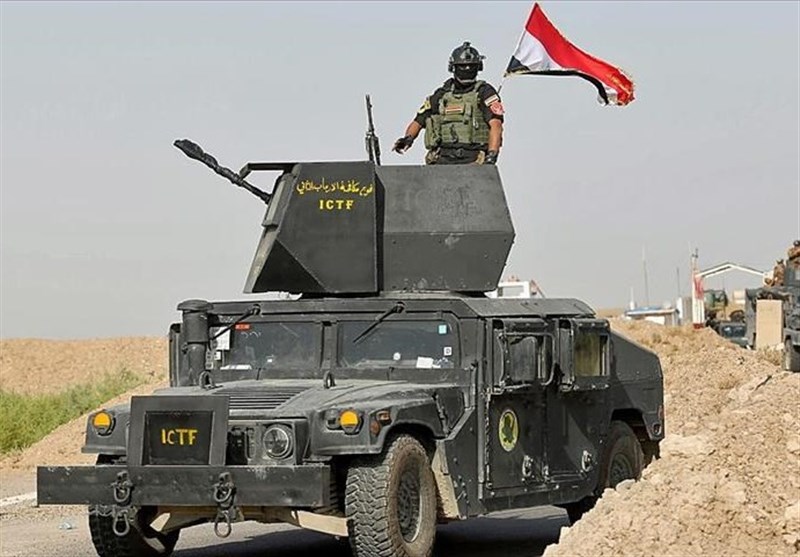 Iraqi forces killed a militant of the Daesh (ISIS or ISIL) terrorist group in northern parts of the country, the Iraqi military said.

Acting on intelligence reports, a joint force from the army and Iraq’s Popular Mobilization Units (PMU), also known as Hashd al-Shaabi, shot dead a Daesh militant wearing an explosive belt in the Tarmiyah area, some 30 km north of the capital Baghdad, the media office of the Iraqi Joint Operations Command said in a statement.

In a separate incident, a soldier was killed and another wounded in an attack by militants from the terrorist group on an army base near the city of Mosul, some 400 km north of Baghdad, an army source told Xinhua on condition of anonymity.

The source said the attack sparked a clash between the two sides before the attackers fled the scene.

Iraqi security forces have been fighting Daesh terrorists over the past months to crack down on their intensified activities.

The security situation in Iraq has been improving since the defeat of Daesh in 2017. However, its remnants have since melted into urban centers, deserts, and rugged areas, carrying out frequent guerilla attacks against the security forces and civilians.