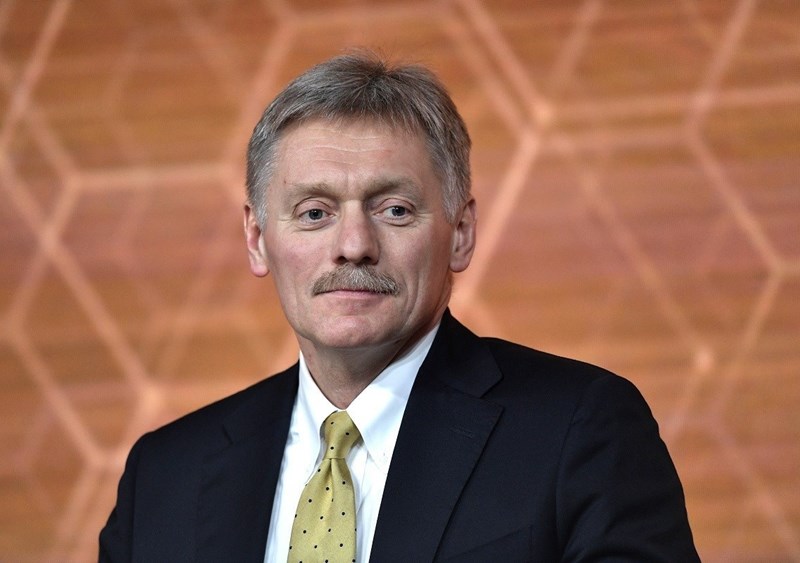 Kremlin spokesperson Dmitry Peskov says that “sanctions against Russia began to be introduced long before the special operation, now they measure in the hundreds and thousands”.

Ahead of Russian President Vladimir Putin’s visit to Iran, Kremlin spokesperson Dmitry Peskov has issued several statements, emphasizing that “restrictions and sanctions are the price that Russia and Iran must pay for sovereignty”.

In an interview with the Iranian state-run TV, Peskov stressed that “sanctions against Russia began to be introduced long before the special operation, now they measure in the hundreds and thousands.”

It is worth noting that Russia and Iran are stepping up efforts to strengthen their cooperation. Russian President Vladimir Putin will visit Tehran Tuesday to discuss deepening economic ties with Iran, according to the Kremlin.

On his account, Chief of the Economic Commission of Iran’s Parliament Mohammadreza Pour-Ebrahimi affirmed last Tuesday that a positive atmosphere has been formed for mutual cooperation between the two countries, most notably following the recent trip by Iran’s President Ebrahim Raisi to Russia.

These statements come as the White House national security adviser, Jake Sullivan, said earlier today that information sourced from a US top official suggests that Iran is planning to supply Russia with hundreds of combat drones for use in the war with Ukraine.

It is worth noting that Peskov has lately confirmed that Putin, Raisi, and Erdogan will hold discussions in Tehran on July 19 within the framework of the Astana Peace Talks.

On the situation in Ukraine, Peskov also reiterated remarks by Russian President Vladimir Putin who repeatedly emphasized that “the special operation undoubtedly will end – when all its goals are achieved”.