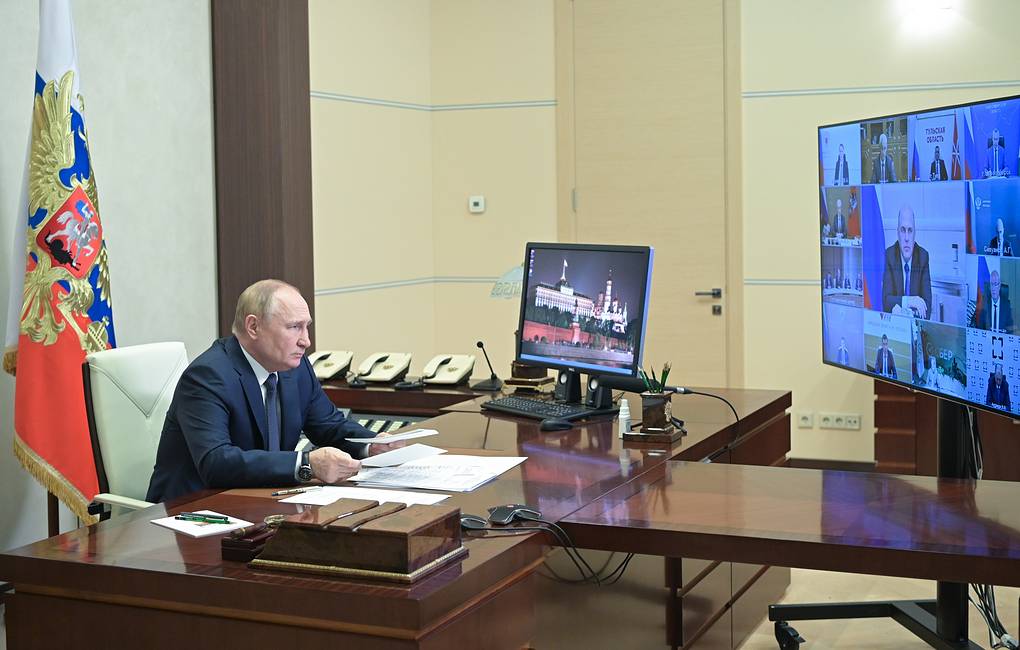 The head of state stressed that Russia cannot be isolated from the rest of the world, or fenced off from it

Russia is not going to lose heart or have decades of its progress reversed, despite inhospitable forecasts from opponents, President Vladimir Putin told the Council for Strategic Development at a meeting on Monday.

The president said Russia was being completely denied access to foreign hi-tech products.

“We understand that this is a major challenge to our country, however we are not going to lose heart or have decades of our progress reversed, despite predictions from a number of our ill-wishers, the opposite is true,” Putin insisted.

“[We are] aware of the huge amount of obstacles” being put up, so Russia will be “looking for new solutions while making effective use of its own technological capacities available in the country and research by innovative Russian companies,” Putin explained.

“I understand that this is a complicated task. All of us are perfectly aware of that. And it’s also clear that we cannot and will not live in isolation from the rest of the world,” the Russian president pledged.

The head of state stressed that Russia cannot be isolated from the rest of the world, or fenced off from it.

“Obviously, we cannot develop in isolation from the rest of the world. And we won’t. It is impossible in the present-day world to merely issue as decree and erect a huge fence. It is simply impossible,” he said and outlined top priority tasks.

According to the president, one of such tasks is to develop end-to-end technologies, which have major influence on structural changes in the economy.