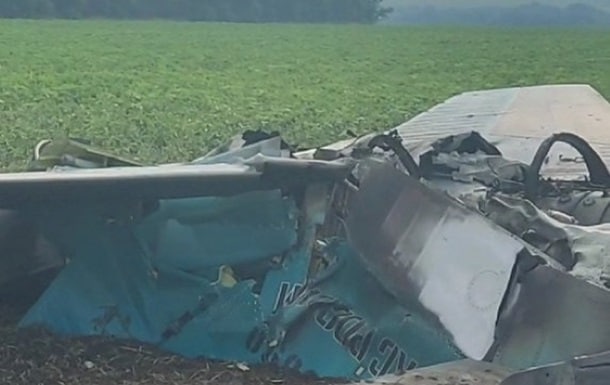 A Russian Su-34 fighter-bomber was shot down by Ukrainian forces in the area of Alchevsk in the Luhansk People’s Republic. The incident took place last night.

The city of Alchevsk, as well as the entire territory of the Luhansk People’s Republic, is under control of Russian-led forces. According to Russian military reporters, the warplane was flying over the area at the moment when Ukrainian forces opened fire with MLRS HIMARS supplied by the U.S.. The aircraft was reportedly intercepted by Russian air defence systems aimed at intercepting Ukrainian missiles.

The same sources reported that the crew successfully ejected and was evacuated from the area.

Russian or LPR military officials are yet to comment on the accident.

Last night, the air defense forces destroyed a target in the sky over Alchevsk. The target was not immediately identified.

The target was likely the Russian Su-34.

On July 18, the Russian Ministry of Defense published video showing the work of Su-34 fighter-bomber crews in Eastern Ukraine. Russian aircraft are involved in the destruction of military infrastructure of the Armed Forces of Ukraine. They perform combat missions aimed at detection and destruction of enemy ground targets, using a wide range of missile and bomb weapons. They may also defeat enemy air targets. Russian pilots carry out military sorties both during daylight and at night, in all weather conditions.

Russian Su-34 fighter bombers have earlier begun to use an advanced electronic warfare (EW) system to jam Ukraine’s remaining air defenses. Some of the fighters was spotted carrying the advanced EW system, the SAP-14, to provide protection for the formation. However, this did not protect Russian aircraft from Russian air defence systems.