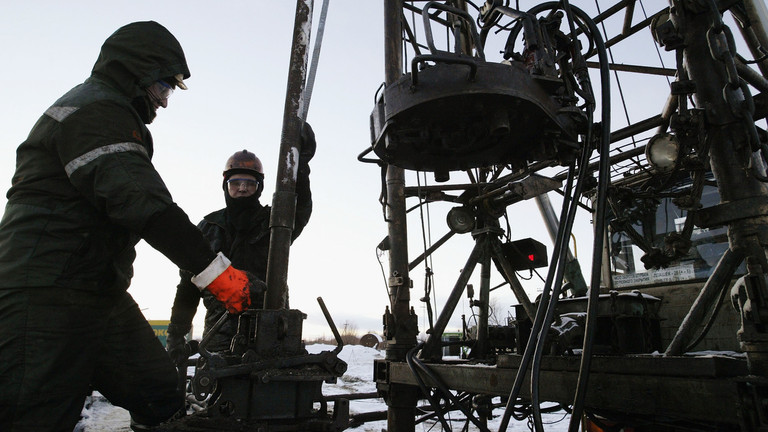 The US treasury secretary campaigns in Asia, seeking a price cap on Russian crude

The US has held ‘encouraging’ talks with India about a price cap on Russian oil that Washington wants to introduce in order to limit Moscow’s revenues and push down global crude prices, Reuters reported on Monday.

US Treasury Secretary Janet Yellen, who’s currently on a trip to Asia, told the agency that she was feeling generally positive about the proposed measure.

“We’ll see where they come out. The conversations I’ve had have generally been encouraging,” Reuters quoted Yellen as saying.

According to a senior Treasury official cited in the report, India has made no promises to the US about the oil price cap, but has not “expressed hostility to this idea”.

The US has been trying to persuade India and China to join a buyers’ cartel that would set a price limit on Russian oil. Experts doubt the nations will agree, as both are currently stocking up on Russian crude at large discounts. In an earlier interview with the Wall Street Journal, Yellen said the proposed cap for Russian oil would still make the price profitable enough for the country to continue production.

A rally in global energy prices has helped Russia compensate for lower exports caused by global restrictions on the country’s fossil fuels. Russia’s oil revenues surged to around $20 billion in May, according to the International Energy Agency. The US and its allies want to limit Moscow’s income in an attempt to force it to abandon its military operation in Ukraine.