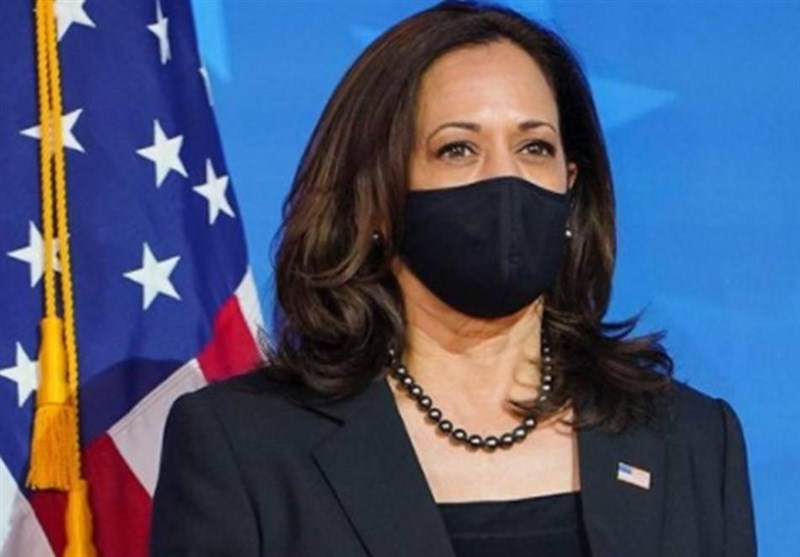 In the United States, there are more guns than people, but they threaten mostly black people, said Vice President Kamala Harris.

“The number of weapons produced in this country has tripled in the last 20 years. Today we have more weapons in the country than people,” she said, The Storiest reported.

Harris emphasized that blacks are the vast majority of victims of armed attacks.

“Black people make up 13% of the US population, but 62% are the victims of armed homicides” she added.

According to the Gun Violence Archive portal, which collects statistics on incidents involving firearms, since the beginning of the year, more than 11,000 people have died in such incidents in the United States, and about 21,000 have been injured.

It is worth noting that the United States regularly experiences incidents during which people die from bullet wounds.

One of the most high-profile cases is the shooting at an elementary school in Yuvalda, Texas when Salvador Ramos attacked students. The attack killed 18 children and three adults, and Ramos was shot dead by police. After that, US President Joe Biden said that the country needs to tighten control over the circulation of weapons.