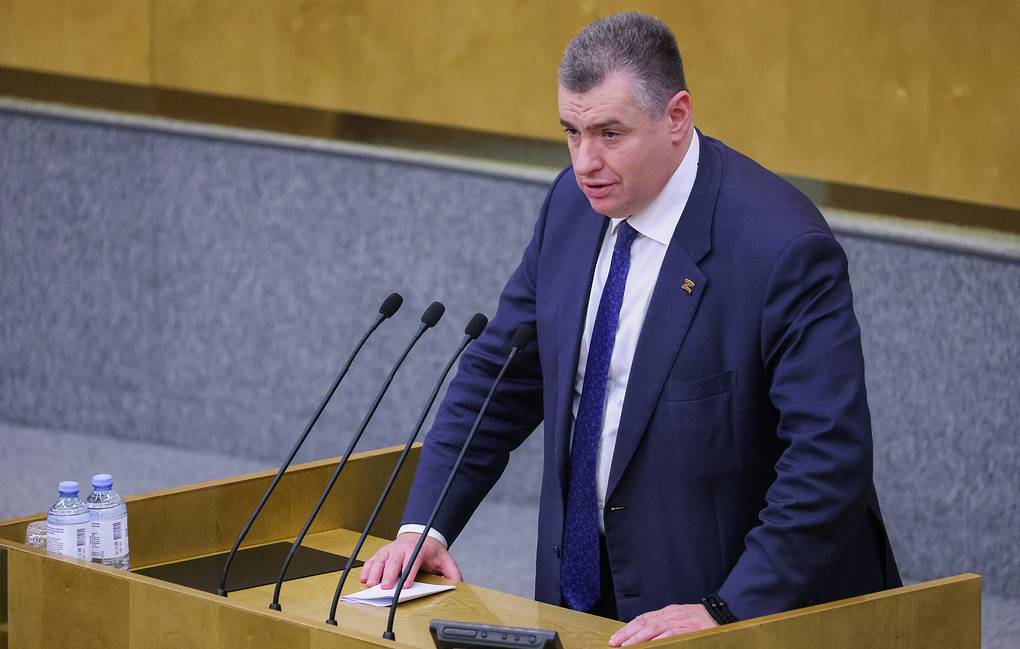 “So far, Kiev officials have not shown any willingness to resume talks,” Leonid Slutsky said

Russia will put forward tougher conditions in terms of both substance and time if talks with Ukraine are resumed, Leonid Slutsky, leader of Russia’s Liberal Democratic Party (LDPR) and a member of the Russian delegation to the talks with Ukraine, said on Tuesday.

“Today the conditions from our side will be tougher both on demilitarization and denazification, tougher in essence and in time of their execution. I emphasize that this is if the negotiation process is resumed,” Slutsky said at a press conference.

“So far, Kiev officials have not shown any willingness to resume talks,” he added.

On February 24, Russian President Vladimir Putin announced a special military operation in Ukraine in response to a request for help from the heads of the Donbass republics. After that, the US, the EU, the UK, as well as some other states, imposed large-scale sanctions against Russia and increased arms supplies to the Ukrainian authorities.