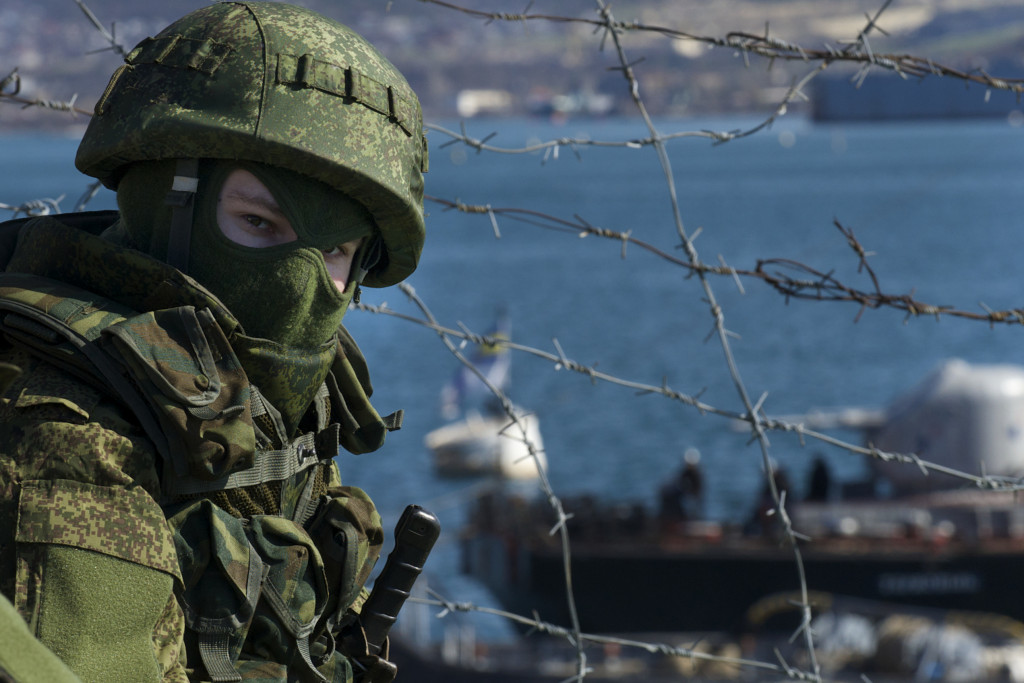 The State Department told Antiwar.com ‘Crimea is Ukraine’ when asked if the ban on using HIMARS on Russian territory applies to Crimea

The State Department on Sunday implied that Ukrainian forces are allowed to use US-provided High Mobility Artillery Rocket System (HIMARS) against Russian targets in Crimea, which Russia has controlled since 2014.

When the US first announced it was sending HIMARS to Ukraine, Biden administration officials said they received “assurances” from Ukrainian officials that the rockets won’t be used to target Russian territory.

When asked if the ban on Ukraine using the HIMARS to target Russian territory applies to Crimea, a State Department spokesperson told Antiwar.com, “Crimea is Ukraine.”

“The United States does not and will never recognize Russia’s purported annexation of Crimea. We will continue to stand up against Russia’s unprovoked and unjustified war against the people of Ukraine,” the spokesperson said.

On Saturday, a Ukrainian intelligence official said that Ukrainian forces should start attacking Russian facilities in Crimea and suggested US-provided HIMARS could be used for such strikes.

Former Russian President Dmitry Medvedev, who currently serves as the deputy chair of Russia’s security council, warned Sunday that if Ukraine launched attacks on Crimea, it would mean “doomsday” for Ukrainian leadership.

“Should anything of the kind happen, they will be faced with a doomsday, very quick and tough, immediately. There will be no avoiding it. But they keep on provoking the general situation by such statements,” Medvedev said, according to Russia’s Tass news agency.

Medvedev also said that the fact that Ukraine and Western nations don’t recognize Crimea as Russian territory poses a “systemic threat” to Russia. “If any state, either Ukraine or a NATO country, thinks that Crimea is not part of Russia, it is a systemic threat to us,” he said.

The HIMARS the US has sent to Ukraine are equipped with munitions that can reach targets up to 50 miles away. The rocket systems could be outfitted with longer-range rockets, but the US chose the 50-mile range and sought assurances that they won’t be used to target Russian territory over fears that such attacks risk escalating the conflict.

But since Russia considers Crimea its territory, any attack on the peninsula would be a major escalation and would risk provoking a response from Moscow.