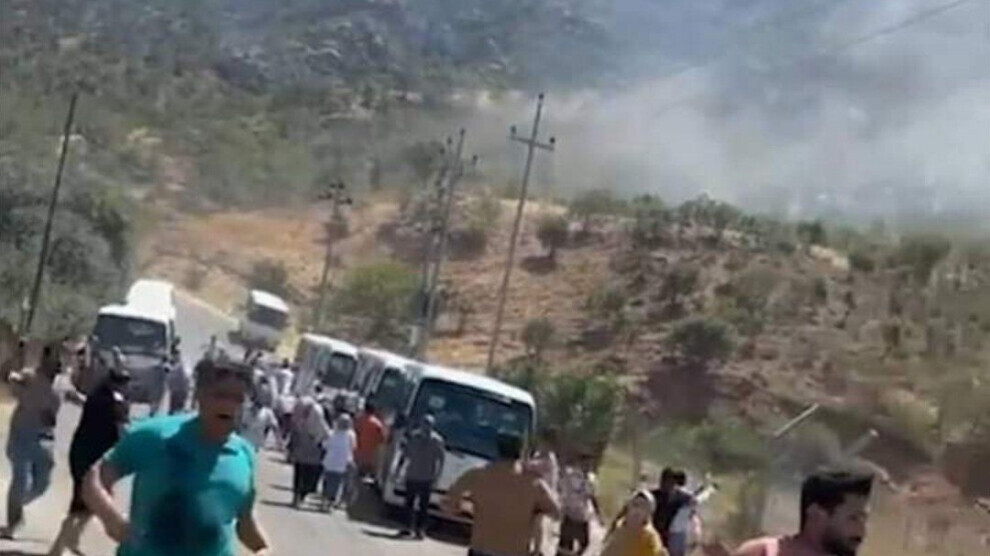 At least nine people were killed and 25 injured in a Turkish rocket attack in Iraq’s northern province of Dohuk, a Kurdish security source and a Kurdish official said on Wednesday.

The Kurdish official said that the attack hit a resort in Zakho, a city on the border between Iraqi Kurdistan and Türkiye.

Kurdish sources, publishing a video, reported that the Howitzer missile hit a resort in northern Iraq in the attack, and several people were injured.

News sources also confirmed that several Arab tourists were killed and wounded in the artillery assault.

Moments later, media sources reported that several women and children were injured and taken to the hospital after the attack.

In the latest reports, Kurdish media, quoting medical sources in Zakho city, said that the number of dead increased to eight people.