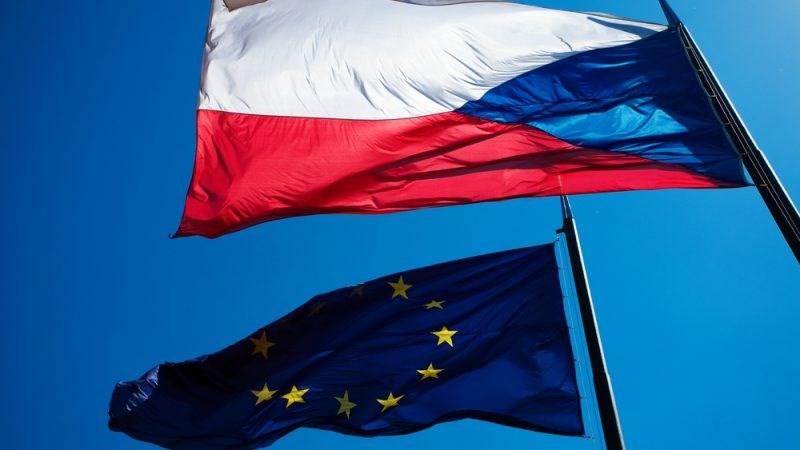 The seventh package includes a ban on Russian gold imports and jewelry.

The European Union has adopted the seventh package of sanctions against Moscow that will take effect this Thursday after they are published in the official journal, according to the Czech EU Presidency on Wednesday.

In a tweet, the presidency said, “Ambassadors approved the next sanctions package in response to the Russian aggression against Ukraine. The new measures will align the EU with G7 partners, reinforce implementation and close loopholes where necessary… This package will be adopted by the Council by written procedure, which will end tomorrow at 10:00. The sanctions will come into force after publication tomorrow in the Official Journal of the EU.”

The statement adds that the new package of sanctions will include a ban on Russian gold imports and jewelry, among other things.

EU countries targeted Russian gold exports and froze assets at Russia’s largest bank in an update to the draconian anti-Russia sanctions over the war in Ukraine.

“The main goal is to align with G7 partners, reinforce the implementation and close the loopholes where necessary,” the Czech government, holder of the EU’s rotating presidency, tweeted.