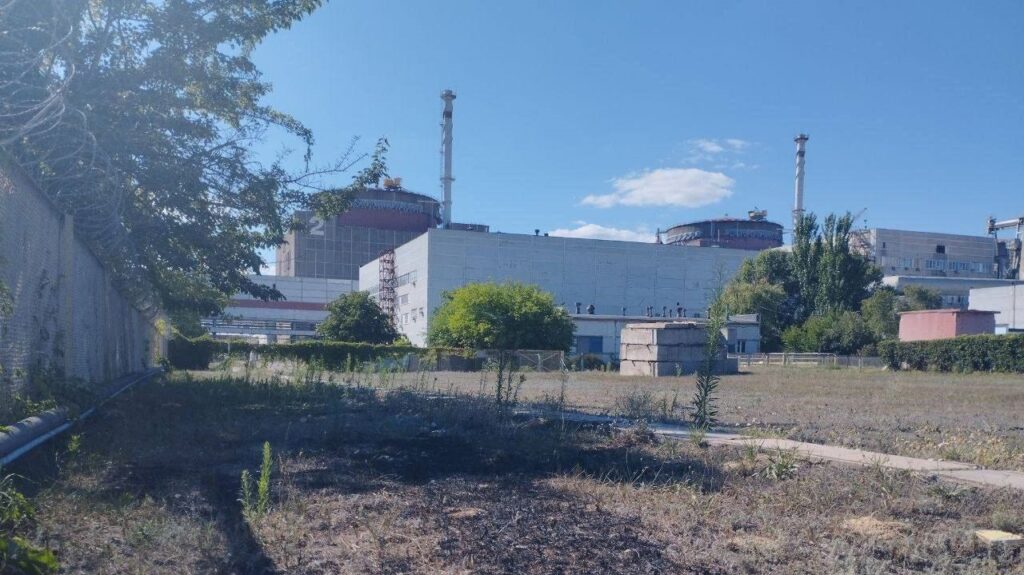 On July 20, Kiev forces carried out another attack on the Zaporizhia Nuclear Power Plant (NPP) which is controlled by the Russian military.

Local authorities in Zaporizhia said that none of the power plant’s reactors were damages as a result of the attack, which was carried out with Polish-made Warmate loitering munition. The authorities and RIA Novosti shared photos showing the remains of the munitions.

The Warmate, which was developed by WB Electronics, has a range of 40 kilometers and an endurance of up to 50 minutes. The loitering munition relies on a GPS-aided inertial navigation system. For target detection and terminal guidance, the munition is equipped with a fixed electro-optical seeker. It can be equipped with several different payloads, including fragmentation, high-explosive anti-tank and thermobaric warheads.

The Armed Forces of Ukraine purchased an unknown number of Warmate loitering munitions from Poland a few years ago. After the start of the Russian special military operation, several reports revealed Polish plans to supply Kiev with more loitering munitions of this type.

This was not the first such attack on the Zaporizhia NPP. On April 27, Kiev forces launched two Warmate loitering munitions at the plant. However, they were both shot down by the Russian military. Later on July 12, Kiev forces carried out a larger attack on the plant, targeting it with several Warmate munitions and artillery fire at the same time.

The Zaporizhia NPP is the largest nuclear plant in all of Europe. The repeated Ukrainian attacks on the plant threatens the safety of the entire country and all of its neighbors. Despite this, the international community is yet to condemn these attacks. Kiev appears to be ready to take this huge risk just to score a meaningless victory.