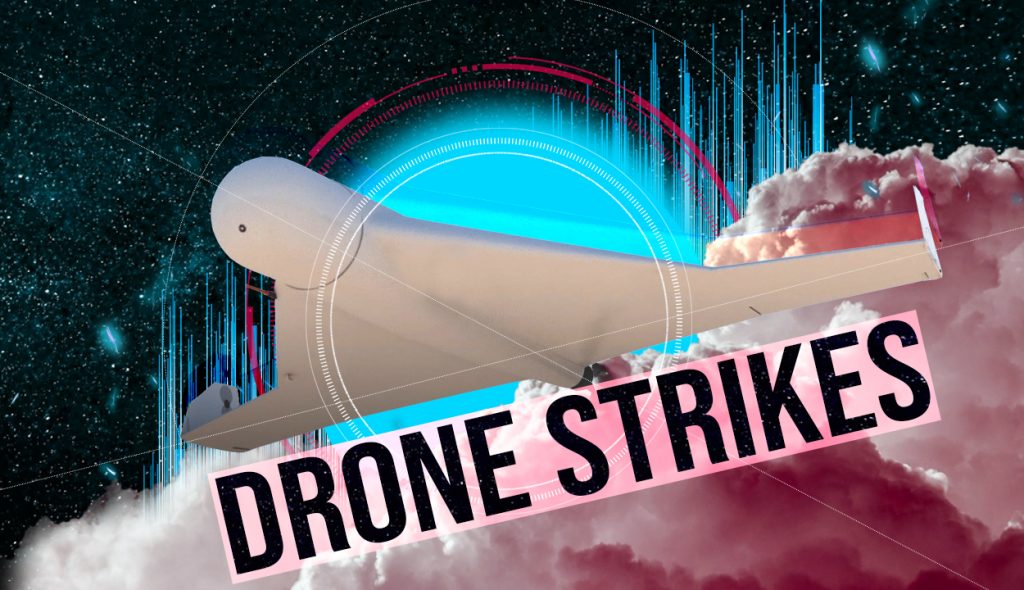 The first video shows Lancet loitering munitions targeting two fortified positions of Kiev forces on one of the frontlines in the Kherson region.

The other video shows a Lancet loitering munition destroying a Ukrainian armored personnel carrier and a strike with a KUB-BLA loitering munition on a gathering of Kiev forces. Both strikes also took place on a frontline in Kherson.

Both the Lancet and the KUB-BLA were developed by the ZALA Aero Group, a s subsidiary of Russian defense giant Kalashnikov.

The latest version of the Lancet has an operational range of 40 kilometers, an endurance of up to 40 minutes, a speed of 80 to 110 kilometers per hour. The munition is equipped with an electro-optical system that allows it to detect, track and lock on its target. The loitering munition is armed with a three-kilogram warhead.

The KUB-BLA, which was designed to engage static targets only, features a simpler design without an electro-optical system. The loitering munition has an operational range of 40-60 kilometers, an endurance of 30 minutes and a speed of 80 to 130 kilometers per hour. It is also armed with a warhead weighting three kilograms.