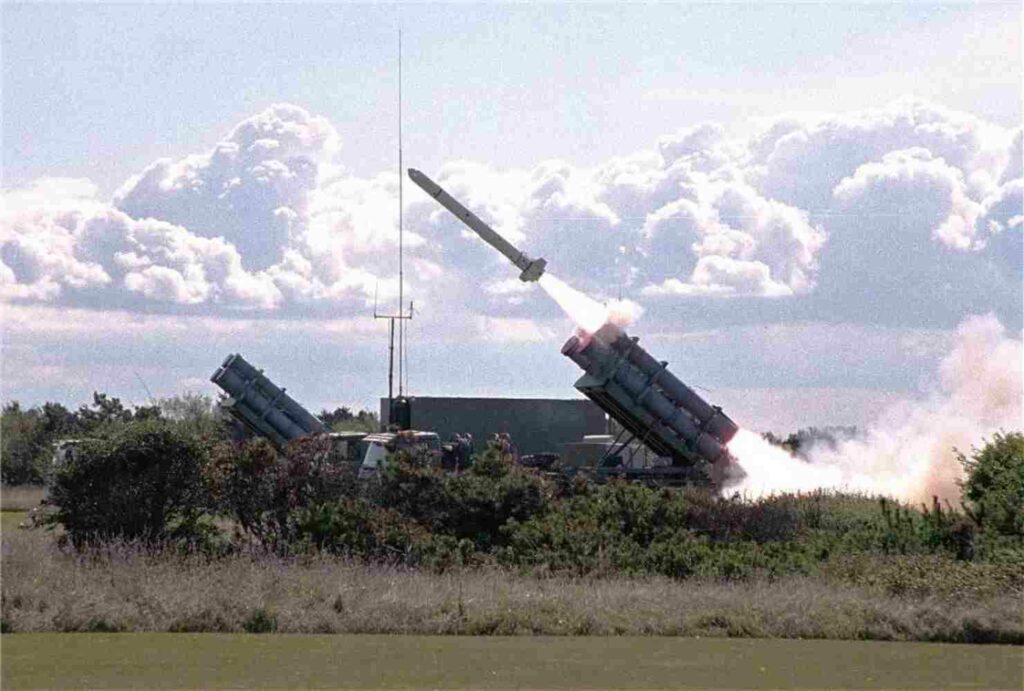 A Harpoon anti-ship missile launcher that was recently supplied by the US to Ukraine had been destroyed in a pinpoint strike by the Russian Aerospace Forces, the Russian Ministry of Defense announced on July 20.

The Harpoon is a sea-skimming anti-ship missile that is equipped with a radar altimeter and a GPS-aided inertial navigation system, or INS. The missile locks on its target with an active radar seeker. When launched from surface, the missile has a range of 124 to 280 kilometers depending on the version. The missile is armed with a 221 kg penetration high-explosive blast warhead.

Ukraine received an unknown number of Harpoon missiles and launchers from the Denmark and the US between May and June. During the same period, it was reported that the Netherlands and the UK will supply addition missiles.

The Harpoon is a highly-effective system and this why the Russian military has been working nonstop to hunt down the missiles and launchers being delivered to Ukraine.