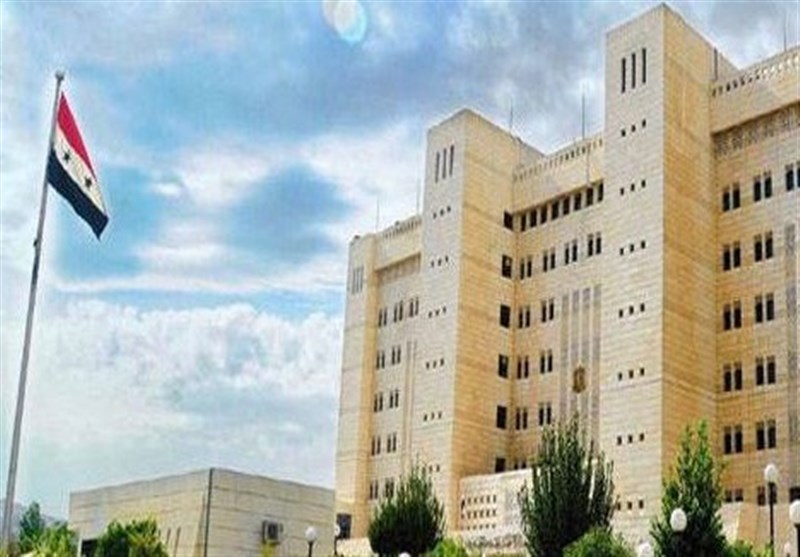 Syria severed diplomatic ties with Ukraine in response to a similar decision made by Kiev in June, a Syrian foreign ministry source said.

According to SANA, Damascus believes Kiev cut ties in 2018 when it refused to extend visas for Syrian diplomats in Ukraine, preventing them from fulfilling their obligations.

After Damascus recognized the independence of the People’s Republics of Donetsk and Lugansk (DPR and LPR) in the Donbass region, Ukrainian President Vladimir Zelensky declared on June 29 that “there will no longer be relations between Ukraine and Syria.”

The Ukrainian foreign ministry announced the decision to sever diplomatic ties with Damascus on June 30, citing Syria’s “unfriendly act” in recognizing the independence of the Donbass republics.

Moscow recognized the sovereignty of the People’s Republics of Donetsk and Lugansk in February 2022, shortly before Russia launched what it calls a “special military operation” in Ukraine.